Euro Drops Below 1.20. Does Italy Need a Parallel Currency? 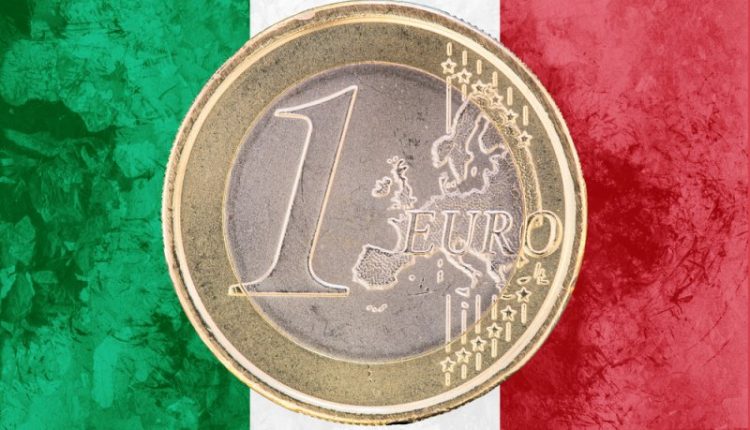 Let’s start with the Euro today and then, you might want to read about Italy’s possible innovation, which can be the next big thing in Europe and the world.

Earlier this week, the Euro shocked the banks around the world, rising well above 1.20 mark,  the level most of the investment banks considered it would take more than 5 years for the Euro to reach.

Well, the Euro managed to recover above that key resistance for the first time since  January of 2015, reaching as high as 1.2065.

However, the Euro eased back once again below 1.20 and continued to decline all the way to 1.1866 earlier this morning.

First of all, trading is not about a one-way trend; every rally will be followed by a retracement, whether on the short or the long term and vice versa.

Moreover, we have been warning about over reacting in shorting the US Dollar index over the past few days, especially that the index was trading near a long-term support area, which remains solid since January 2015.

The Dollar Index remains within the same area, which means that we are still uncertain whether if it is able to hold and start rising again, or it breaks lower.

The key for the next move is the US Jobs Report which should be watched very carefully. But once again, do not overreact to the data.

The Italian economy has been suffering since the financial crisis until today, with the government crisis and lower economic growth, side by side with higher external debt that crossed above 2 Trillion Euros, it seems that Italy is thinking out of the box, and they might find their way to growth once again.

There are some reports talking about an innovation, which could be quite curious should it be implemented. A parallel currency to run side by side with the Euro!

However, this idea is not new: the European Central Bank was considering that move during the Greek crisis. Yet, no one can speculate how the Greek economy would be today if it had been tried.

Yet, some countries need a stronger Euro, and some need a cheap euro, and they can’t all agree on such idea for the time being.

But if Italy was able to implement such currency side by side with the Euro, this might lead to a quick solution for Italy’s problems, especially if that currency is controlled by the government as it would gain a great credibility.

It seems that after the Greek crisis and the continuous bailouts, there must be a way to get out of the European financial system, while they can stay in the Union, but we can’t actually figure this way out yet. However, everything is possible, especially as we can see the digital currencies are spreading everywhere.

Whether the digital currency will last or no,  its market cap is rising by the minute. I do believe it’s risky, but since the global system has tried almost everything to keep the global economy stable (failed so far), why not to try something new and out of the box?

Loonie could maintain gains against the US dollar