Loonie could maintain gains against the US dollar 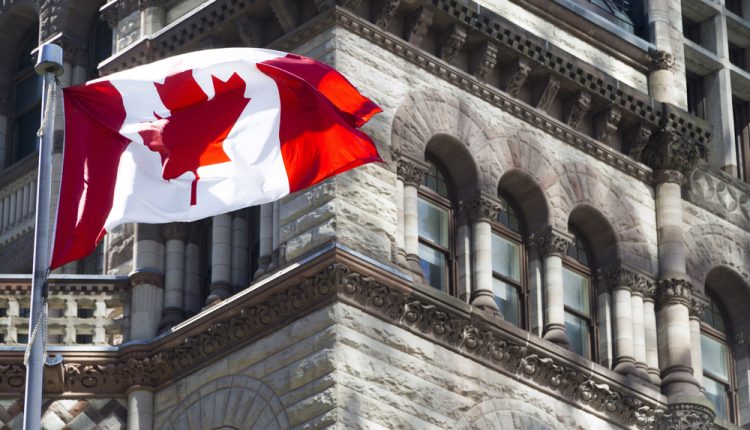 In May, Canada’s GDP report showed that the economy expanded 0.6% on a month over month basis. This marked a seventh consecutive month of increase in economic activity. On a year over year basis, Canada’s GDP expanded 2.6% during the first quarter of 2017. This was also the fourth consecutive quarterly expansion in the GDP.

May’s GDP report beat estimates of 0.2% by a strong margin. Most of the gains in the economic activity came from the goods producing sector which rose 1.6%. The service sector on the other hand lagged behind, rising 0.2%. Even the oil and gas sector expanded 7.6% with manufacturing rising 1.1% in May.

Markets expect to see another rate hike from the BoC

The Bank of Canada was the second among the G7 economies to hike interest rates. The central bank had raised the overnight rates by 25 basis points in July. The rate hike was the first in nearly 7-years. This came as the BoC had lowered the overnight rates in the height of the oil crisis which saw an overproduction leading to a slump in oil prices.

The decline in oil prices affected the Canadian economy with the BoC President Poloz having to cut interest rates to 0.5% and called it an “insurance” against further declines in oil prices.

The BoC gave an upbeat assessment of the Canadian economy as it said that the economy emerged from sluggish growth in the past years. The BoC, in its statement said that “Growth is broadening across industries and regions and therefore becoming more sustainable.”

The BoC President also made it clear that he was looking beyond the current situation and said that his focus was on where inflation will be in a year from now. He also said that reacting to the latest inflation data was like looking in the “rear view mirror.”

The BoC remained hopeful that inflation will return to the 2% target rate by the middle of 2018 despite some short term declines along the way. Douglas Porter, chief economist from the Bank of Montreal said that the BoC’s rate tightening could eventually see the overnight rate rise to 1.5% by the middle of next year.

From a technical perspective, the USDCAD has fallen by nearly 7% on a year to date basis. The Canadian dollar takes the third spot for the best performing currency pair this year, after the euro and the Australian dollar.

The U.S. dollar is seen at a critical juncture at this point. Price action has been consolidating near 1.2540 support. This support level offered a brief respite for the U.S. dollar but the gains were short lived.

Last week, the Canadian dollar closed just below 1.2540. Further strong declines off this level could signal the next downside target to 1.1950 followed by 1.1212 which marks the measured move off the descending triangle chart pattern on the weekly time frame.

However, mind the fact that the current lows compared to the lows from May 2015 has resulted in a hidden bullish divergence on the Stochastics. With price sitting at support, the bias could easily shift to the upside.

As a result, watch for price action in USDCAD over the next two or three weeks. Depending on how strongly price reacts to this level will potentially see further declines validating the descending triangle pattern.

Euro Drops Below 1.20. Does Italy Need a Parallel Currency?