A Complete Guide to Fundamental Analysis in Forex 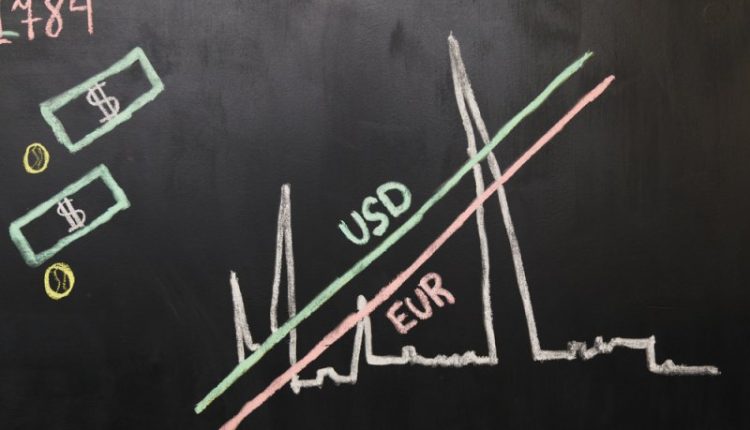 While technical analysis deals with price and historical price behavior, fundamental analysis focuses on the factors that are driving the prices in the market.

Fundamental analysis is widely used in the stock markets and primarily among investors. But it can also be used in a number of other markets, including forex and futures.

What does fundamental analysis do?

The fundamental analysis aims to look at the underlying factors in the security being analyzed. In the forex markets, fundamentals analysis looks at the effect of the economic indicators which can eventually determine the exchange rate.

Three Types of Economic Indicators That You Should Know

There are a number of ways one can analyze the forex markets fundamentally.

Economic indicators include gross domestic product (GDP), consumer price index (CPI) and the unemployment or jobs report such as the US nonfarm payrolls report.

These three are the top economic indicators that directly have an influence on the currency pair. They are however lagging. During the rest of the month and especially in the last two weeks of the month, most of the economic releases made are based on surveys which are forward-looking indicators.

These types of releases can influence the market sentiment but only to a certain extent.

A fundamental analyst will need to go through the leading and lagging indicators in order to understand what is happening in the markets.

The interest rates are set by central bank officials based on the policy-makers assessment of the economy. Most central banks have a mandate which is inflation targeting. (The Federal Reserve has a dual mandate of both unemployment and inflation).

Understanding this will help forex traders to focus on the economic reports that matter or will influence inflation and GDP for example.

The central bank decisions also give out forward guidance. This helps the markets to prepare for any eventual policy action from the central bank.

Take the example of the EURUSD chart below.

In the above example, you can see the strong rally in EURUSD following the hawkish comments from the ECB president Mario Draghi that monetary policy could be tightened.

This was just a forward guidance from Draghi about what the central bank could do. As a result, traders started to buy the euro as a result in hopes that monetary policy will be tightened.

Such strong moves can often not be explained by technical analysis, and therefore traders also need to focus on the fundamental analysis aspect as well.

How to combine fundamental analysis with technical analysis?

Relying purely on just fundamental analysis or technical analysis can be similar to trading half blind. If you refer back to the above example, the sudden and sharp movements in EURUSD makes more sense when you combine both these aspects of analysis.

Questions You Need To Ask Yourself Before You Enter A Trade

When looking to trade a currency pair, the first step is for the trader to build up the technical landscape, including potential target levels and invalidation or stop loss levels. Once this is done, traders need to focus on the fundamental aspects and also make a note of any events or speeches that could impact the markets.

Sometimes, it can be easy, and at times you will find that fundamental and technical analysis does not agree with each other. While it can get a bit complex, the bottom line is the fact that traders need to have a full understanding of the market before they can trade successfully.

Reading up on financial news websites and forums can be a great place to begin understanding how fundamental analysis can fit in with your trading. More importantly, you will then be able to trade with more confidence in the markets.