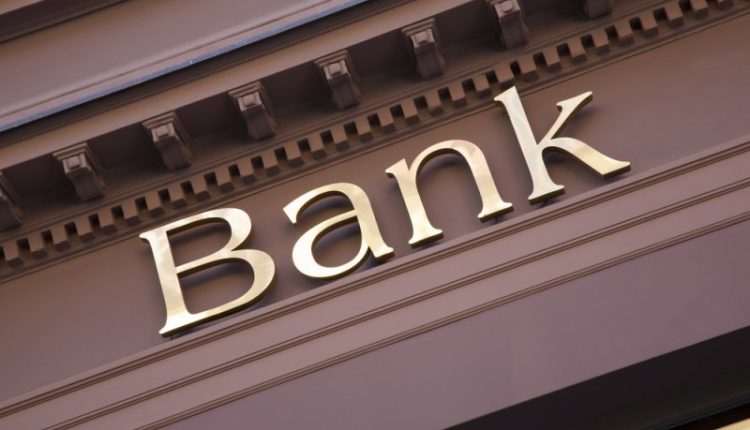 However, at the beginning of this week, the US Dollar Index managed to rise on some economic releases, which led the index to recover some of it last week’s declines.

The index is now retesting a former support area at 96.30, which should be watched carefully over the coming hours as it should be a solid resistance after last week’s leg lower.

Global bond yields are rising gradually every day. The US 10 Year Yield is now at 2.34, which is the highest level since Mid-May of this year, posting five days of consecutive gain, one we have not seen since the beginning of May.

The remarks of the global central bankers pushed fears higher across the board, sending equities lower, while bond yields are still rising.

In the meantime, traders should keep an eye on Bond Yields as it seems that it will be one of the main drivers of the market.

Ending the era of easy monetary policies doesn’t necessarily mean tightening, this is just one step before tightening the policies.

Yesterday, the US data was mixed. The ISM Manufacturing PMI came in much higher than expected, rising to 57.8 in June, despite the fact that the estimates were to rise slightly to 55.0 from 54.9. 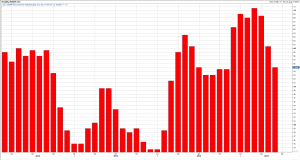 However, the Price Index components posted its 4th monthly decline in a row, which means that inflation pressure is not there anymore. In return, this would decrease the possibility of another rate hike in September.

Today, the US markets are closed due to the 4th of July holiday, and the markets are expected to be calm.

Yet, there are still many economic releases this week, which are likely to give us more evidence whether the Federal Reserve is going to raise rates once again this year.

On Wednesday we will be watching the US Factory Orders and the FOMC Meeting Minutes.

Thursday, Eyes will be on the ADP Non-Farm Employment Change, which should give us an indication about Friday’s Jobs Report. In addition, we will be waiting for the Trade Balance Deficit, ISM Non-Manufacturing PMI, and Crude Oil inventories during the same day.

Finally, on Friday, it will be the most important day of the week, as we wait for the US Jobs Report. This would be the key for the market, a rebound in jobs is a must in June, especially after three months of consecutive weakness.

If the data is disappointing, the Fed is likely to take a step back and reassess the data before deciding on the next rate hike, which might happen in December. 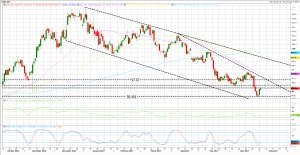 As noted at the beginning of the report, the US Dollar index is now trading near its former support area, which stands at 96.30. This level should be watched very carefully this week.

Technical charts suggest a hold below that resistance and/or 96.60’s. Otherwise, the upside retracement might extend toward 97.0 and 97.20’s which represents its downtrend line, which lasted from April of this year.

On the downside view, the first immediate support stands at 95.50’s, which represents last week’s low. A break of which would clear the way for further declines, probably toward 95.0.