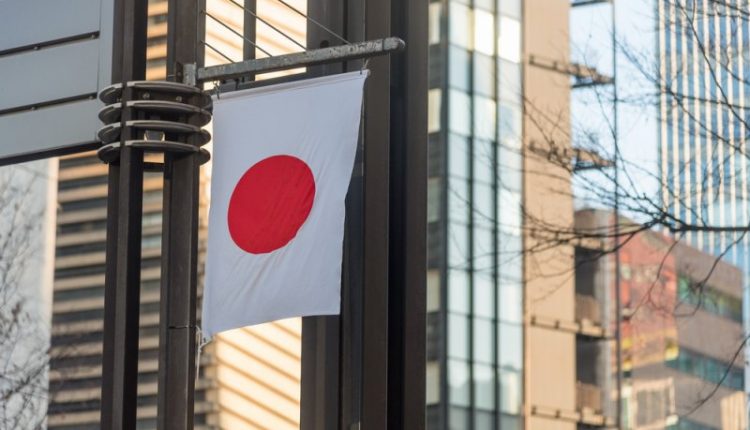 The manufacturing activity, based on the survey of manufacturers surged during the second quarter, data from the Bank of Japan’s quarterly Tankan survey showed.

What is the BoJ Tankan survey?

The data showed that confidence in the manufacturing sector rose to the highest level in more than three years.

The positive data added to the optimistic sentiment that economic recovery in Japan was well underway. However there are still some weaknesses such as inflation.

The Tankan surveys does fall in-line with the BoJ’s view that it remains optimistic on the economy in the near to medium term.

The Tankan survey’s headline reading on Japan’s large manufacturers on the business conditions rose to 17 in the quarter of June, compared to 12 from the three months ending March. This was slightly higher than the economists’ forecasts of 15.

The business outlook also increased to 15, beating forecasts of 14. The business conditions index also showed an improvement, rising more than the forecasts that for the small and medium size manufacturers.

Japan’s non-manufacturing survey rose to 23 in June, compared to 20 in the quarter ending March. The data barely managed to meet the median estimates. It also showed that this was the second quarter of improvement and marked the highest level seen since December 2015.

Manufacturing PMI in June slows to 52.4 in June

Preliminary data showed that the flash manufacturing PMI was at 52 but the actual data was higher by 0.4 points.

In May, the manufacturing PMI was registered at 53.1. The slowdown in the PMI came on account of weaker increase in output and new orders. According to the manufacturing PMI, the index for new orders that includes domestic and overseas orders rose to 52.3. This was higher than the flash estimates of 51.3 but down from May’s 53.4.

The index for new export orders was revised in June to show a final reading of 53.4 compared to the flash estimates of 52.5. In May, the index rose to 53.0

In the survey, Japan’s big manufacturers and non-manufacturers expected that business conditions will worsen slightly in the three months ahead.

The BoJ’s Tankan surveys will be closely assessed by the 9-member board of the Bank of Japan. The next BoJ meeting is scheduled for July 19 – 20.

Latest data showed that the BoJ’s measure of core CPI increased 0.3% on a month over month basis. This was a slight improvement from the 0.2% increased registered in May.

On the corporate side, Japanese firms were also seen holding back from boosting wages or capital expenditure which is expected to underpin inflation at the current low levels.

According to the Tankan surveys, big manufacturing firms in Japan are expected to raise the capital spending by 8% during this current fiscal year. The job conditions data also showed that big firms have been struggling with tighter labor market conditions, since 1992.