USD Recovers For The 2nd Day In A Row 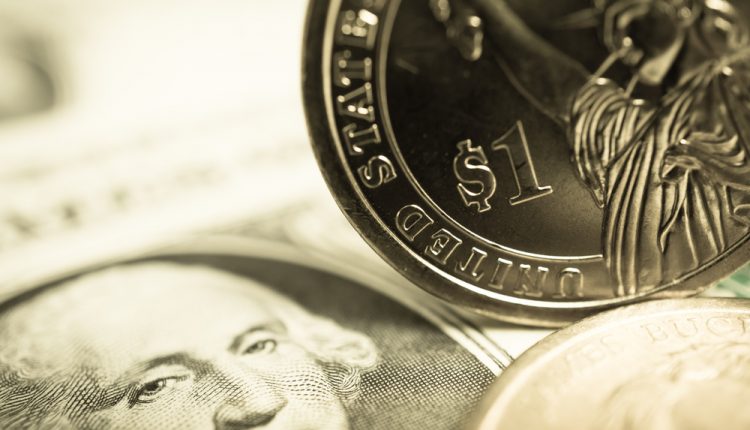 The US Dollar Index managed to rise since the beginning of the week, amid a lack of fundamentals across the board, whether in Asia, Europe, and the US.

However, there is still some confusion among  traders on why the US Dollar declined on Friday right after the US Jobs Report, despite the fact that it came in better than expected.

Moreover, there is also some confusion on why it rallied on Monday, despite the fact that the French election risk is behind us.

Let’s look at each case separately:

As we always warned many times in our previous reports, traders need to know before acting.

It is true that the overall outcome of the report is positive. The NFP recovered in April after March’s sharp slowing down. The Unemployment declined to new lows, and finally, the MoM wages has increased by 0.3%.

What most of the traders missed is that the Federal Reserve will always look at the YoY wages growth, which slowed down to the lowest level in almost a year. This is contrary to the market estimates, which estimated a higher wages growth toward 2.7%, while the actual number came in lower to 2.5%.

With no wages growth, this would put downward pressure on inflation, meaning that Core inflation might not be on the right track to hit the Fed’s target at 2%.

However, those traders were disappointed, as the US Dollar declined only a few pips before it added more than 0.5% on Monday and continued to rise by more than 0.4% today.

The market has already priced in Macron’s victory two weeks ago, the USD Index tumbled by almost 1.5% in one day following the first round outcomes.

Since the market priced in the 2nd round in advance, then there is no need to overreact. This has led the US Dollar to gain ground once again.

One of the reasons behind the rally for the past two days is that traders are looking for another rate hike by the Federal Reserve in June.

The Fed Fund Futures is now pricing in 100% chance of a rate hike in June. This means that traders will price in such action in advance. This is despite the fact that the possibility for a hold is still there. 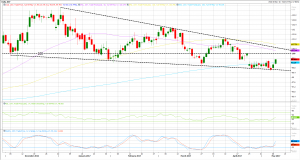 The US Dollar Index from a technical point of view bounced right from the lower band of the downtrend channel as shown on the chart.

However, this is likely to be another short term bounce to retest its 200 DAY MA and even to cover the trading gap that occurred two weeks ago, with a possibility to test the downtrend line resistance which stands around 101.30’s.

The bearish outlook for this year remains unchanged. Any bounce is likely to remain limited below the mentioned resistance.

Moreover, the technical indicators support the idea of another bounce ahead, especially after they were heavily oversold and now crossed over to the upside.

What Is the GDP Report and How It Impacts Forex Markets