What Is the GDP Report and How It Impacts Forex Markets 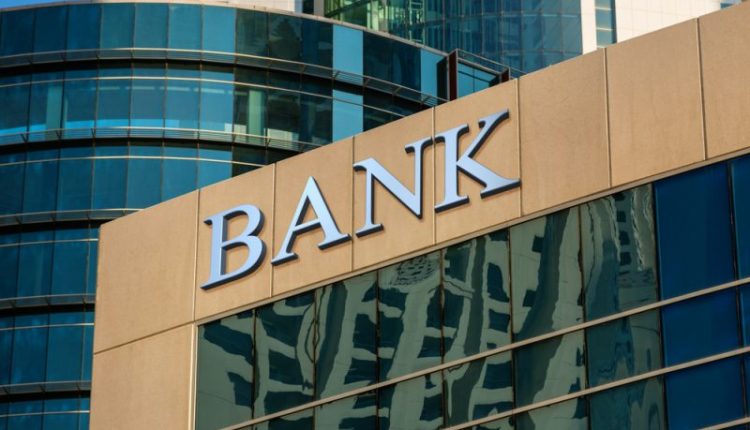 GDP or Gross Domestic Product represents the total monetary value of goods and services produced over a specified period of time in a country. In other words, GDP measures the overall productivity of a country’s economy and is used to measure the level of growth and the economy’s health in general.

The GDP report is one of the many macroeconomic indicators which are used to measure the performance of a country’s economy. In the forex markets, there are many GDP reports released which measure the GDP at different time periods. The most common of GDP reports are:

Most GDP reports are released during the first week of the month if they are measured on a month over month basis. The most common GDP reports are however quarterly, which is released after the end of a quarter. Quarterly GDP reports are usually subjected to three revisions:

Most important GDP reports for the forex markets

Impact of the GDP reports on the forex markets

The GDP report is considered a Tier 1 report, meaning it is a high impact release. Markets tend to move strongly when the report is released, and the volatility surges depending on how strong the actual result comes in from the forecasted estimates.

The impact a GDP report has on currency, or a currency pair depends on a lot of factors. Therefore, more often than not, do not expect markets to behave in a similar fashion every time a GDP report beats or falls below estimates.

The first factor to consider when trading the GDP report is whether the markets have already priced in a better or a worse number. In most cases, the sub-components that feed into the GDP such as the Manufacturing, Construction and Services PMI tend to reflect on what the GDP outlook might be. The way the markets behave on the GDP release eventually comes down to how strongly the actual number has deviated.

Seasonality also plays a big role in shaping the GDP reports. For example, in the US the first quarter GDP often tends to be the weakest, with the second and third quarter GDP usually the strongest. Especially harsh winter periods tends to drag down the Q1 GDP data even more.

Example of trading the GDP report

To conclude, the GDP reports are one of the high impact economic indicators/reports which have the likelihood to shape not just the exchange rates but also holds sway over monetary policy decisions.

Traders should not view the GDP numbers in isolation but consider how the report will impact the broader market context such as monetary policy expectations.

USD Recovers For The 2nd Day In A Row