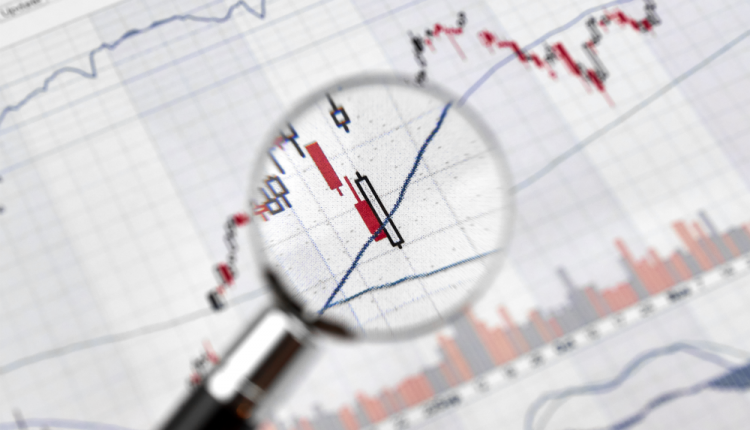 Among the different types of indicators and the variables that they seek to measure, identifying trends in prices are the most commonly used indicators.

Traders using the moving averages and caught with the flat markets are often subject to whipsaws which can turn out to be extremely risky when trading.

A question that is commonly asked by traders is in knowing when the trend is the strongest to maximize the profits for the risk taken. In this article, we look at how two standard indicators can help traders to identify the strongest part of the trend.

In this two-part article, we take a detailed look at how to identify the strongest parts of the trend and also look at some ways on how to trade the trends when they are at the strongest in terms of momentum.

Identifying strong trends with the ADX and MACD

Replacing the moving average with the Average Directional Index (ADX) and the Moving average convergence and divergence (MACD) indicator offers a better alternative to catch the trends in the market, including identifying whipsaw markets.

The ADX is used as a trend detection indicator, but it has a major shortcoming. The ADX does not show the direction of the trend, but only the strength of the trend. This is overcome by making use of the MACD which can signal trends as well as sideways price action.

The chart below shows the ADX line added along with the MACD and the signal line. The default values are used.

The trend identification is very simple.

In an uptrend, you should see the MACD line above the signal line. It doesn’t really matter if the MACD and the signal line are above or below the zero-line. Once the first criterion is met, the next rule is to look at the ADX line.

Typically, an ADX above 20 signals a moderate trend and above 30 signals a strong trend.

In a downtrend, the same rules apply. Look for the MACD line to be below the signal line while looking to the ADX to signal the trend strength.

The chart below gives a few examples.

In the first example, you can see the downtrend that was signaled by the MACD and later confirmed as the ADX started to rise above 30. Of course, one can also start trading when the ADX rises above 20. It is a matter of personal opinion.

The short position is held until the ADX rises and then falls back to 30 or within the 20 – 30 level.

The first example positioned the trade to trade a move of $29.75 in gold.

A few sessions later, as the markets start to move sideways, the ADX also falls within the 20 – 30 level before starting to rise again, following the bullish trend signal given by the MACD oscillator.

Here, a long position is taken on the uptrend and this trade would have kept the trade running for a $19.23 move in gold.

In the second example note that we are no longer concerned by the subsequent bearish or bullish signals triggered by the MACD. Once a trade is entered, we simply exit when the ADX falls back to the 20 – 30 line.

Now that we have an understanding of how to use the ADX and the MACD, in the next part we will look at how to trade using this system.