Gold traders look to French elections: The next big risk 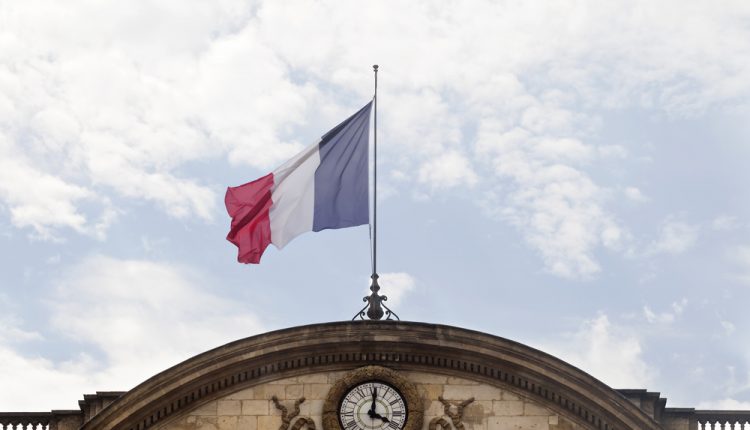 With the FOMC rate hike done with and the Dutch elections passing off with any surprises, the pathway to the first round of French elections, due on April 23 is starting to get increasingly clear.

With nearly four weeks left into what could be a nail-biting event that will have widespread impact, the precious metal gold will no doubt take center stage as investors will very likely buy into the safe haven status of the precious metal.

Although recent Dutch elections were heralded as a victory for Mark Rutte, the fact that Greet Wilders’ Party for Freedom (PVV) won 20 seats out of 150 is not a simple feat. In fact, the PVV gained five extra seats and increased its representation as well.

Congratulations to @geertwilderspvv and the #PVV for this victory: our vision of the EU is gaining ground! 🇱🇺 #dutchelections #netherlands pic.twitter.com/yJHORlRbm2

The French elections are as of now one of the highly debated events, and according to Betfair, over 7.8million British pounds are being traded on the outcome of the French elections. And if going by the results from the Dutch elections, is something that could greatly increase the odds of a Le Pen popularity, more than what is currently projected.

At the moment, the centrist candidate, Emmanuel Macron is being tipped to be the favorite after the recently concluded presidential debate as the odds rose to 64% in his favor. But things are not all rosy as Marine Le Pen; the leader of the National Front was trailing at 22.2%, which indicates that there is still a reasonable chance for the far-right candidate to spring a surprise victory.

Traders and other market participants are certainly not taking this lightly, and the seriousness of the French elections is likely to build up in the coming weeks. Furthermore, the markets are still fresh with memories from last year’s Brexit vote and the U.S. Presidential elections.

What makes the French elections unique is the fact that after the first round of voting on April 23, the final face off vote is scheduled for on May 7, meaning that the chances of Le Pen heading to the final polls are quite strong.

The question of whether or not Le Pen will win the final vote is an entirely different topic, but the very fact that the leader of the far-right National Front party could head to the second round of votes does bring about a scenario of a flight to safety.

Gold prices have been stuck within the range of 1263.08 highs from February 27 and 1195.15 low from March 10 this year. This range is likely to be maintained heading into the first round of the French elections end of April.

The most obvious play in gold is likely to be to buy the dips into the second round of elections in May as a Le Pen / Macron second round elections will no doubt keep investors on edge.

Within the range of 1263 and 1195, the 4-hour chart shows gold prices currently shaping into a rising wedge pattern. The short-term support is identified at 1242.50. A breakdown below 1242.50 will signal near-term declines towards the initial support level at 1211.05.

Le Pen Retreats: Euro at the highest level since Mid-December

The Benefits of Using Forex Signals