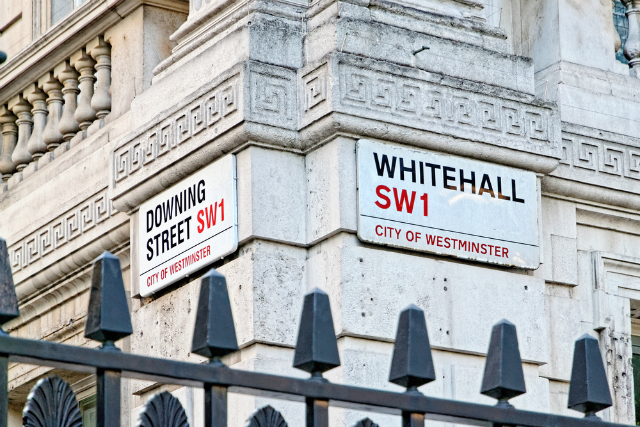 The currency markets will be taking a step back after a rather busy week that saw the U.S. Federal Reserve hike interest rates. Various Fed officials are lined up to speak during the week including Fed Chair Janet Yellen.

In the Eurozone data shifts to flash PMI numbers while in the UK, the inflation data once again hits the spotlight as economists expect consumer prices to rise 2%, hitting the Bank of England’s inflation target rate. Here’s a quick guide to the economic events coming up this week.

Following the 25 basis points rate hike last week, various FOMC members will be taking turns to provide more clarity to the markets which is likely to dominate the news flows against an otherwise quiet week. Fed Chair Janet Yellen will be speaking on Thursday and investors will be closely keeping an ear to what the Fed chair has to say.

Given the fact that the Fed did not change its economic projections nor tweaked its dot plot to accommodate further rate hikes, the markets viewed this as a dovish signal from the Fed. Therefore, this week’s Fed speeches will likely offer more clarity that could see the markets readjust the expectations.

Besides the Fed speeches, the U.S. durable goods orders numbers will be coming this week on Friday which will be the sole data point from the U.S.

Flash PMI numbers out of eurozone this week will offer initial estimates into the economic performance from the region. IHS/Markit will be releasing the preliminary estimates on manufacturing and services PMI across a number of eurozone economies including Germany and France as well as the composite Eurozone flash PMI data for the entire region.

After the ECB’s monetary policy meeting saw the central bank officials come out hawkish, the flash PMI’s could offer more insights into how well the eurozone’s economy has performed over the month. The upbeat prospects could potentially keep the hawkish tone being maintained by the ECB.

Exit polls have given the incumbent Prime Minister, Mark Rutte a lead over Geert Wilders but the celebrations have remained subdued. While no surprises are expected on the outcome of the Dutch elections, the market reaction has been guarded so far.

After the Bank of England left interest rates unchanged at its meeting last week, the focus turns to the inflation report due on Tuesday.

The British pound found support following one of the MPC members voting in favor of a rate hike. So far, the gap between the wage growth and inflation has been wide enough, but over the past three months, the slower pace of wage increase has been a concern for the central bank.

Inflation in the UK was seen rising to 1.8% in January, missing estimates of 1.9% increase and fresh forecasts for February is expected to show that headline consumer prices rose 2%, putting inflation right at the BoE’s target rate.

However, the BoE is likely to remain on the sidelines, and if the current pace of increase in CPI continues, the focus will clearly turn to wages as the decisive indicator on which way UK interest rates will move.

Besides inflation, retail sales figures this week will also be of importance, due for release on Friday. Retail sales have constantly been falling since January indicating that after the initial rush to the stores following a weaker exchange rate, UK shoppers are now feeling the pinch of higher prices.