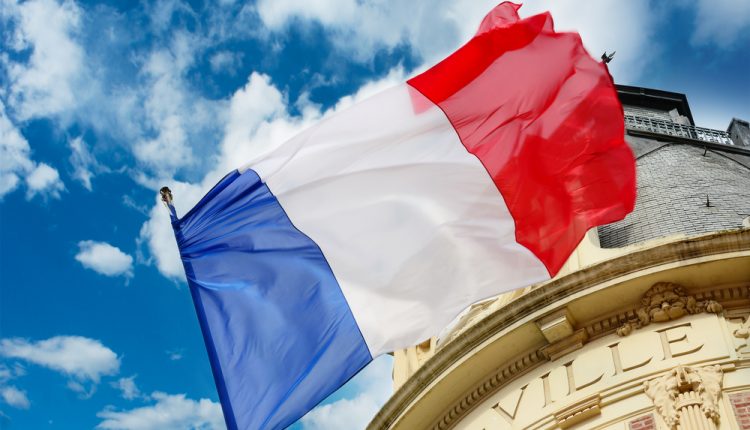 After the end of the Dutch elections last week, fears has eased in Europe, as Netherlands rejected the far-Right party.

The far right party leader Geert Wilders has pledged to take the Netherlands out of the EU. However, the far-right party came in second in this election, as they got almost 20% of the votes, while the People’s Party managed to get more than 33%.

Such result has also eased the fears in some European countries who are faced with nationalism waves. Yet, the risk is still rising towards the upcoming French Election.

Polls Were Right This Time

Despite the fact that the entire polls of many of the key events that happened last year were wrong, including Brexit referendum and the US elections. This time polls were right.

The Dutch election polls were very close and showed that the People’s Party would win the election with more than 25% of the votes.

This is actually worrying, as eyes now turn to the French election polls, which don’t promise good news for European governments. 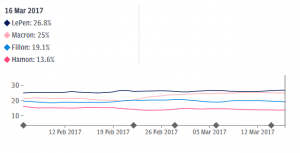 The latest presidential election polls were announced on March 16th, showing a worrying sign for France and the EU as a whole.

What Does It Mean?

Le Pen is also the leader of the far-right party, which is campaigning in favor to leave the European Union as well.

The only thing that the European governments need is another country to leave the EU. In this case, France might be next.

Yet, it is still early to judge as the election is still more than a month ahead, starts on April 23rd and it ends on May 7th. A lot might change. Yet, France might be the difference.

The Market Is Not Worried 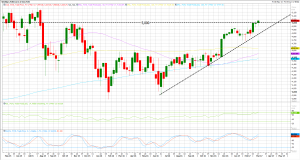 Despite the worrying signs from the latest polls last week, it seems that investors are not worried as of yet.

CAC 40 Index managed to break and closed last week’s trading above 5000 key resistance, posting the first weekly close above that resistance since November of 2015.

Last week’s close looks very positive, as the weekly candle shows a bullish shooting star on the weekly chart, which opens the way for further gains ahead.

On the short term, the first immediate resistance stands around 5110 followed by 5170, which could be seen later this week.

On the downside view, the 5000 mark has now turned into a solid support, where buyers are likely to appear.

The technical indicators are overbought, but still, has more room for further upside. The weekly trend line support stands around 4850, which likely to support any potential reversal. 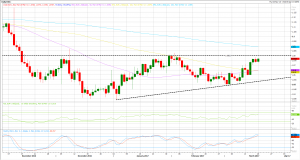 However, one of the ECB members gave the Euro another boost, saying that the ECB may have to raise the discount rate before the end of the current QE.

Such comment pushed the Euro above 1.07 all the way to 1.0770’s, which remains a solid resistance. However, the tapering QE is coming sooner or later, with rising inflation and potential rate hike, investors are likely to start pricing in such move in advance.

In return, the Euro is unlikely to face a notable pressure to the downside, while the parity with the US Dollar is now off the table.

Building a long-term position might be the favorable strategy over the coming weeks and months.