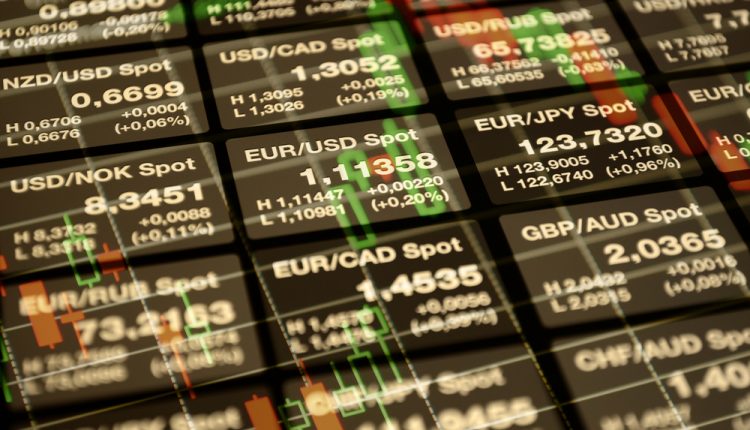 The Haguro candlestick patterns are one of the unique approaches to trading with price action. It takes a completely different view of the markets and more importantly is confined to the weekly charts alone. This makes analyzing Haguro candlesticks a whole lot easier as most of the analysis can be done over the weekends.

The Haguro method of candlestick analysis was first introduced by Gary Burton CFTe from the Australian School of Technical Analysis. Gary Burton is a well-known name in the financial industry in Australia and has been teaching this method in his Candlestick Master classes.

The Haguro method gained attention after Metastock got the rights to automate this method to show in real time the potential candlesticks that are formed.

If you like price action and prefer the weekly candlesticks, the Haguro method is quite simple and interesting to apply. Perhaps the best part about Haguro method is that it does not interfere with your existing trading systems. Therefore, whether you trade with Bollinger bands or Moving averages, you can still apply the Haguro candlestick analysis to your charts. Of course, the method works on weekly time frames.

What is the Haguro Candlestick pattern?

Why analyze weekly charts only?

According to Burton, there is a psychology behind using the weekly time frame. Burton says that after five trading sessions, the Friday’s closing price (and Monday’s opening price) is important as that is where the market decides to settle and reopens after two days of rest.

In order to plot the support/resistance lines, it is suggested that traders look at the mid-point of the weekly candlesticks (High and Low). Burton suggests that strong bullish or bearish candlesticks which have a significantly higher range than the previous weekly candlesticks are the most important. He calls them “Soldiers in the Battlefield.”

When the midpoint of this soldier candlestick is breached, “it will result in certain death.”

There is a total of 16 candlesticks, categorized into bullish and bearish.

The above chart gives a good example of the Haguro method. Starting from the left:

The Haguro Candlestick method takes a bit of time to get used to, but here are some pointers to bear in mind.