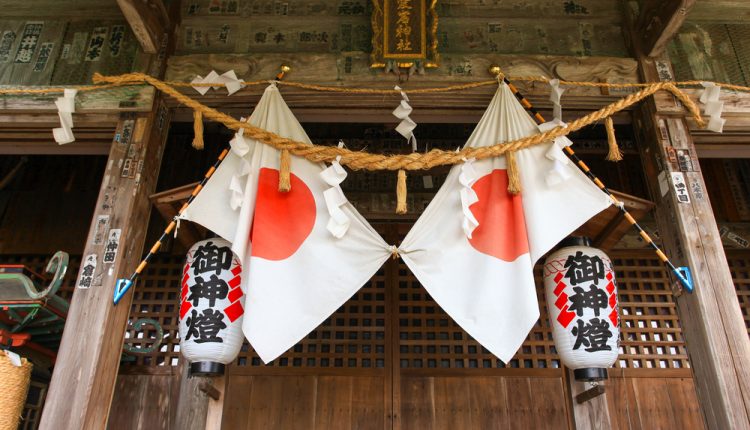 The first trading day of the week has no significant economic releases. The global markets are therefore expected to trade in a narrow range throughout the day after a long weekend in the US, and ahead of key economic releases this week.

On Tuesday, traders will be looking for many economic releases in Asia, Europe, and the US, which is set to have a notable impact on the markets. In this article, we will review the upcoming data from Japan, analyze what its implications and discuss the outlook of JPY ahead of the data.

Why Do These Figures Matter?

The expectations point to mixed data, but most of the data points to some weakness. Household Spending may decline for the 8th consecutive month. YoY Retail Sales is also set to decline for the eighth month in a row, a pattern we have not seen since 2009. Finally, the unemployment rate is expected to remain stable at 3.0% which matches the lowest level since 1995.

What Does This Mean For The Bank of Japan

Would this increase the pressure on the Bank of Japan to do more? Yes. When? Not before the first quarter of next year.

By looking at the monthly chart, the pair managed to bounce sharply in November after stabilizing above its 50% from the notable rally between 2012 and 2015. The pair traded between 99.75 and 105.50 for almost 4 months with no clear break above or below those levels.

In the meantime, the monthly chart looks very positive and promising. However, traders need to be very careful in following the price action because a viral rally might have a viral retracement.

For the time being 115.60 is the immediate resistance on the monthly chart, which should be watched very carefully, as a break above that resistance would clear the way for further gains, probably above 120.0 on the medium term. On the downside view, 113.0 and 112.44 are key supports. 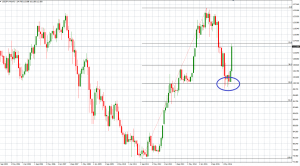