The Doji Candlestick Pattern & Its Variations 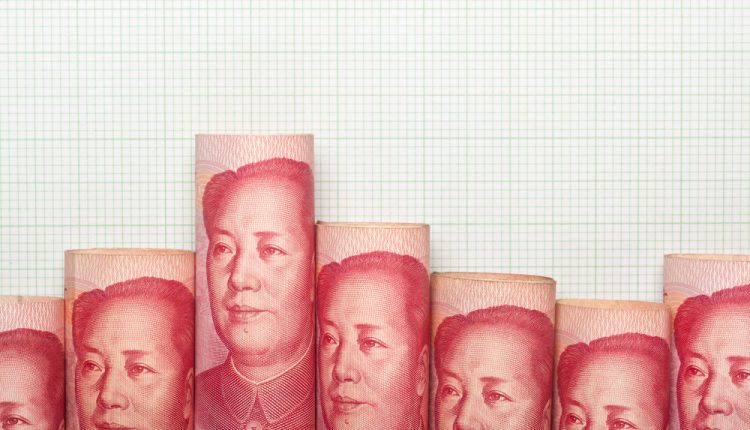 The doji candlestick pattern is one of the simplest and easiest of all variations of the Japanese candlestick patterns to identify when doing technical analysis. While Forex traders often tend to pay a lot of attention to other more complex candlestick patterns, mastering the “doji” and understanding it’s significant in a trend is, in fact, all that you need.

There are other variations as well to the doji patterns, but all the variations look more or less the same. And its purpose is the same:

Depending on the asset that you are performing technical analysis on, you may or may not see a textbook doji candlestick pattern (where open = close). For example, a cursory check on EURUSD from January 01, 2016 to date shows only two instances where the daily price closed in a perfect doji pattern (open = close). Therefore, when looking for the doji pattern, traders need to allow some flexibility in their technical analysis.

Understanding The Market Sentiment With The Doji

As you might have already heard, the doji candlestick pattern signals show indecision in the markets, meaning that neither buyers or sellers are willing to push prices further, despite the intraday session posting a high and low from the open. This typically signals that FX traders are awaiting further clues on the fundamentals.

In the chart below we use simple technical analysis to identify some of the doji candlestick patterns. Each tell a story when used within the market context:

The easiest way to practice trading with the doji candlestick pattern is to look for the following pattern when you do your usual technical analysis:

For a sell scenario, look for a previous strong uptrend (more significant if this uptrend is marked by strong bullish Japanese candlesticks). Look for price to make a doji candlestick pattern at the top followed by a bearish candlestick close below the doji’s low. (Ideally, this reversal candlestick should have a lower high than the doji’s high).

The opposite holds true for a buy scenario. Wait for a strong downtrend followed by a doji and a bullish close above the doji high.

These rules can be further validated by any of your favorite technical indicators; Bollinger Bands, moving averages, PSAR, etc. And all have the ability to improve your technical analysis, especially when combined with one of the several Japanese candlestick patterns.