Cyprus Recent Upgrade by S&P: What does it really mean? 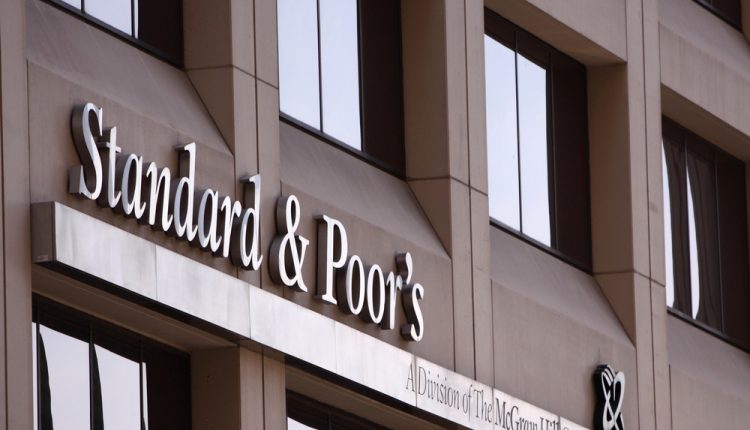 The first long-awaited upgrade of the Cyprus economy by the rating agencies for this Fall has finally arrived with the recent upgrade from S&P by one notch (from BB- to BB). Now we are only two notches away from the investment-grade (IG) market, which is a far cry from the ratings that we had back in 2013 during the banking crisis (CCC+), five notches below the latest rating.

Why the latest upgrade?

Looking at the recent history of ratings, Cyprus first joined the high risk/high return ‘junk’ market on Jan. 13, 2012 with the downgrade by S&P. Within the next few months, the rest of the main rating agencies have also downgraded us into the ‘junk’ sector.

Further downgrades have taken place until 2013 until we stabilized the economic situation and we started having gradual upgrades. So, why did we have the latest upgrade? Well, according to S&P the reason for the upgrade is the improvement in the general economic condition of the country.

The real rate of growth will be higher than what was originally expected (2.7% expected for this year, and projected at around 2.5% for the period 2017-2019), while the budget account will be balanced or even with a surplus in the coming years, which can lead to declining levels of public debt. Furthermore, the unemployment rate is expected to fall below 12% by 2018, increasing households’ disposable income and private consumption. In terms of the banking sector, the situation has stabilized and although the level of non-performing loans (NPLs) is still very high, is gradually declining through the restructuring process.

We would expect further upgrades in the future as long as the rate of reduction of the NPLs accelerates, the government implements the structural reforms (public service, health care, privatizations, etc.) while a possible reunification of the island can lead to accelerated growth rates, despite the initial challenges. I would add though that another reason for the upgrade is the correct decision taken by the government to test the markets right after our exit from the MoU (in June) with a successful 7-year issuance of a government note. S&P followed now the market with the upgrade. Note here that in some cases rating agencies follow the market, in other cases, the markets show us the way.

Are the upgrades and return to IG market important?

The answer is simply yes. One obvious reason is the fact that a reputable and important organization gave a vote of confidence for the Cyprus economy. These upgrades can be the driving force for more investment in the island (whether is for buying government debt or investing in private projects).

An upgrade implies a lower risk for the investors. Therefore, this translates to a lower cost of financing for the country, which can lead to a reduction in the level of public debt. Right now, the yield on the 10-year government note that expires in November 2025 is at 3.6%, which is at historical low levels but has room for a lot of improvement (for example, Germany’s AAA-rated 10-year notes provide a yield of 0%! while the 5-year note provides a -0.5% annual return!).

Going back to the IG market, will also provide the added advantage of joining the ‘elite club’ of the IG-rated countries which increases the pool of prospective investors, while at the same time gives us the chance to return back to the Quantitative Easing (QE) programme of the European Central Bank (ECB). Being part of the QE programme can lead to higher levels of liquidity in the domestic market while it will further push downwards the yield of our government bonds.

Concluding, I would argue that these rating upgrades and the return to the IG market are necessary (but not sufficient) if we want to finally say that the crisis is well and truly behind us.

US Elections: Studying Past Price Action For Clues