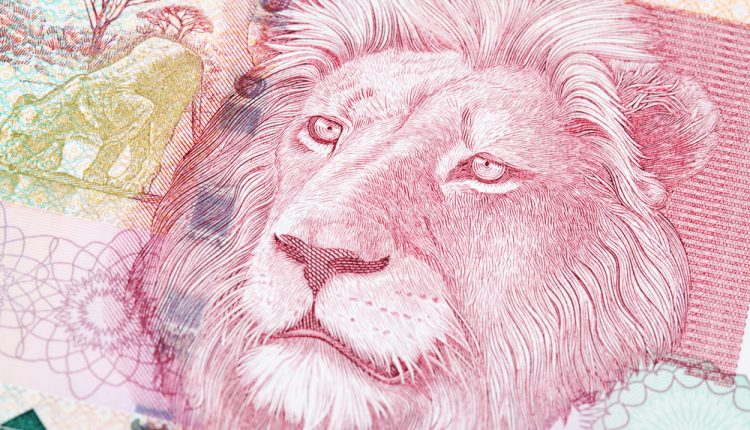 Economic growth in Eurozone’s largest economy slowed during the second quarter of the year, data from statistics agency Destatis showed on Wednesday. Germany’s GDP grew at a quarterly rate of 0.40% according to the final estimates. In the first quarter, Germany’s economy expanded at a quarterly pace of 0.70%. Economists were expecting to see a print of 0.30%. On an annualized basis, Germany’s GDP was recorded at 1.70%.

Economists expect that growth in the economy will remain steady, but the pace of growth is expected to moderate into the second half of the year as the UK’s exit from the EU is expected to add headwinds regarding uncertainty on the outlook for exports and investments. Destatis said that foreign trade and consumption helped prop up the economy in the second quarter, but weak investment weighed on growth. Investment in the construction sector fell 1.60% from the first quarter, while investments in the machinery and equipment fell 2.40%. Exports from Germany increased 1.20%, but imports fell 0.10% on the quarter.

Public consumption increased 0.60% largely due to rising costs on account of the influx of migrants. The labor market and lower energy prices helped to underpin household and domestic consumption which grew 0.20% on the quarter.

Carsten Brzeski at ING said that despite the uptick in spending, Germany’s weak spot was the “lack of new investment in the economy. To kick-start investment in an ageing economy, some government support is needed not only at the national level but also at the European level,” he said.

Export orders from British manufacturing firms saw a strong boost after the UK’s referendum vote to leave the EU. The weaker exchange rate of the British pound following the Brexit vote pushed demand for the UK-made good, the Confederation of British Industry’s report showed on Tuesday. The CBI’s monthly survey of sentiment in the industry showed that manufacturer’s export order books rose to a two-year high to -6 in August from -22 in July.

The CBI’s survey held between July 26 and August 12, which spanned 505 firms in the UK showed that the total order books remained unaffected in the three months to August. The British pound is down nearly 11% against the US dollar after the referendum vote in late June.

Economic data since the referendum has remained mixed. While Markit’s PMI surveys pointed to a gloomier picture across all three main sectors, the UK’s labour market, and consumer spending remained resilient. The Bank of England was quick to move in lowering interest rates and expanding its asset purchase program, with BoE’s chief economist Andy Haldane saying that the policy response was required in order to cushion the hard landing of the economy. The central bank expects the UK’s economy to slow into the second half of 2016 and 2017.

Anna Leach, CBI’s head of Economic Analysis and Surveys said, “It’s good to see manufacturing output growth coming in stronger than expected, and some signs that the fall in sterling is helping to bolster export orders. But the pound’s weakness is a double-edged sword, as it benefits exporters but also pushes up costs and prices.”

The South African Rand (ZAR) extended its declines for a second day after losing over 3% to the US dollar on Tuesday. The rand fell sharply after local news media reported that the country’s Finance Minister, Pravin Gordhan was summoned by the police. Local news outlets reported that Gordhan would receive a “warning statement” from the police as part of their investigation during the time when Gordhan was the head of the tax-collection agency. Besides Gordhan, four other officials were also under the police radar.

The overnight developments saw speculators shun the South African rand on rumors that Gordhan could be replaced should the investigations lead to a formal charge against him. In December last year, the South African rand posted strong gains after Gordhan was appointed as the finance minister by President Jacob Zuma, who backtracked from appointing a relatively unknown David van Rooyen to head the finance ministry.

Wichard Cilliers, a trader at TresuryOne Pty Ltd., said: “It’s political turmoil and investors in the international market don’t like the fact that there’s a possibility that Pravin Gordhan could go as finance minister.”

South Africa’s sovereign credit ratings have come under scrutiny. In June, Standard and Poors Global Ratings warned that it would cut the nation’s debt assessment if the economy didn’t recover. South Africa is currently rated BBB-, just one level above ‘Junk’ status with the outlook being ‘negative.’ S&P ratings said, “South Africa’s weak economic growth, relative to that of peers in similar wealth categories, continues to be hurt by a combination of factors. The negative outlook signals that we could lower our ratings on South Africa this year or next if policy measures do not turn the economy around.”

[Tweet “#ZAR under pressure on a possible investigation into finance minister, Gordhan. #SouthAfrica”]

South Africa’s annualized growth rate contracted 1.20% on quarter in Q1, down from 0.40% growth in the previous quarter. The next quarterly GDP release is due on September 6 with forecasts pointing to a contraction of 0.20% in the second quarter.