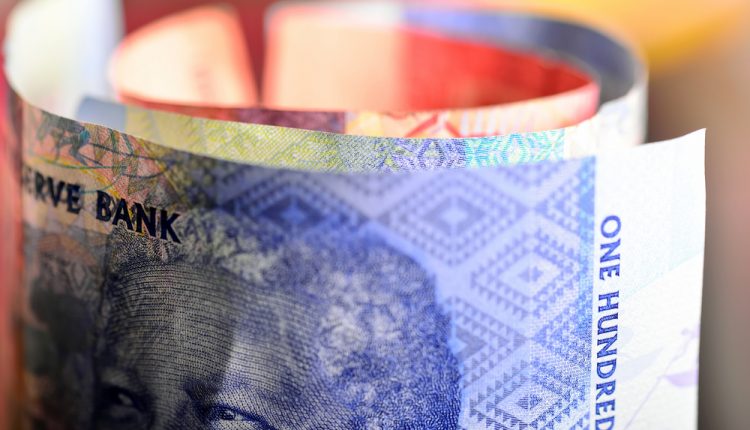 You could also add CNY and DKK to the list as well. The exotics are usually traded with USD or the EUR as the base currency, and in some cases with GBP and JPY as well.

Exotic currency trading can offer traders something different as compared to trading the regular majors or minors. To be able to effectively trade these exotic currencies, traders need to have a completely different approach to the markets in question.

Unlike the major currencies, exotic currencies are often prone to wider bid/ask spreads. However, that being said, in recent years the exotics have grown in popularity and more often than not, the spreads are quite competitive.

The fundamental factors that influence currency rates of the majors or minors remain the same for exotic currencies as well. However, the deeper you dig, the more interesting it gets.

While the price movements in the European exotics are quite consistent, relatively speaking, the emerging market exotics have their own characteristics. Another difference from a monetary policy perspective is that the European exotics currently all have negative interest rates, compared to the emerging markets in Latin America and Asia where the interest rates are much higher.

Due to the evolution of monetary policy in a post-2008 crisis world, central banks of the currencies such as the NOK, SEK pretty much track the ECB’s monetary policy. Furthermore, the European exotics tend to be closely tied to the Euro area economic growth. Thus, when the ECB started its massive bond purchase program, the Swedish central bank also started a similar QE program. While the near-term fundamentals closely track that of the euro, trading the NOK or SEK against the US dollar makes for an attractive proposition.

On the other hand, the emerging market exotic currencies tend to be more volatile. It is not uncommon to see strong intraday price action in these currencies. They are quite sensitive to political imbalances and at times the respective central banks have a more freehanded approach. And of course, not to forget the interest rate differential.

Here is a list of the exotic currencies that you can trade with Orbex.com and also the swap details.

GBPUSD at risk of extending declines below 1.312