GBPUSD at risk of extending declines below 1.312 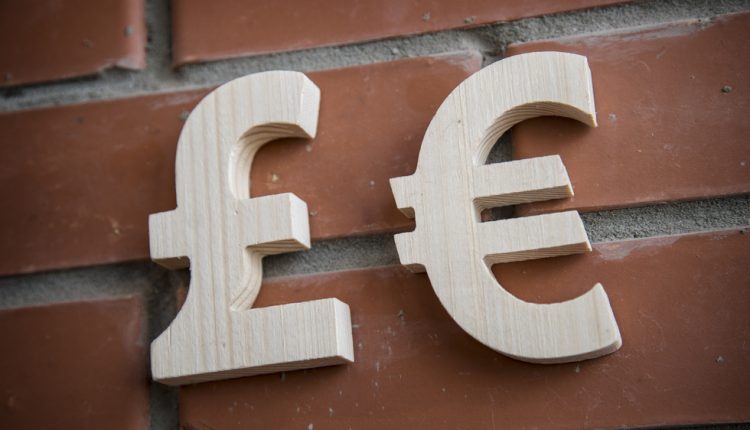 EURUSD (1.115): The single currency has been posting steady gains following the decline to the support at 1.105 – 1.1028. However, the steep retracement off the support could pose a risk of a snap back in prices. While 1.110 remains the immediate support that could be challenged, a breakdown below could see EURUSD give back its gains and test the lower support. To the upside, the target remains at 1.123 – 1.1214, which marks the head and shoulders breakout. There is also a confluence of a horizontal support level near the breakout zone. Above, 1.123, further gains could be seen towards 1.132, in which case the bearish bias stands invalidated.

USDJPY(101.75): USDJPY was seen making modest gains after the Brexit selloff. However following the bearish engulfing that was formed on 1st of July, prices have been retreating with support at 101.5 coming into question. Failure to stem the declines could see the 101.5 support give way for further declines in USDJPY. To the downside 100.5 remains the next key level of interest. Looking at the Stochastics oscillator, there is scope for USDJPY to make lower lows, against the Stochs’ higher low and eventually form a bullish divergence. The near-term correction could see USDJPY test 105 – 106 resistance following a move above 101.50.

GBPUSD (1.315): GBPUSD continues its declines with prices seen testing the Brexit lows at 1.31225. A breakdown below this level could send GBPUSD to new lows, potentially to 1.30 levels. However, with the Stochastics now in the strongly oversold levels, a near-term correction cannot be ruled out. Above 1.322 price level, GBPUSD could be seen rallying to fill the open gap at 1.3677, which remains to be seen. For the moment, the bearish momentum could see further declines in the near term, which could be accelerated on a breakout below 1.3122.

USDCAD(1.286): USDCAD has been posting steady declines after price failed to breakout above the resistance at 1.3136 – 1.308. Minor support is seen at 1.2765, which if fails could see USDCAD extend its declines to retest the support at 1.26 which was last tested as recently in late April 2016. USDCAD could remain range bound within 1.308 and 1.260 levels in the near term with further gains or declines coming out only after a breakout from either of these two levels.

USDCHF (0.969): USDCHF posted strong declines after we identified the potential head and shoulders pattern near 0.9774. Prices have been declining steadily for the past 4 days, and the downside could see USDCHF potentially test 0.954. Although still in its infancy, the head and shoulders pattern could be validated on a breakdown below the neckline support. With the H&S pattern also seen in the EURUSD daily chart, there is scope for one of the patterns to fail.