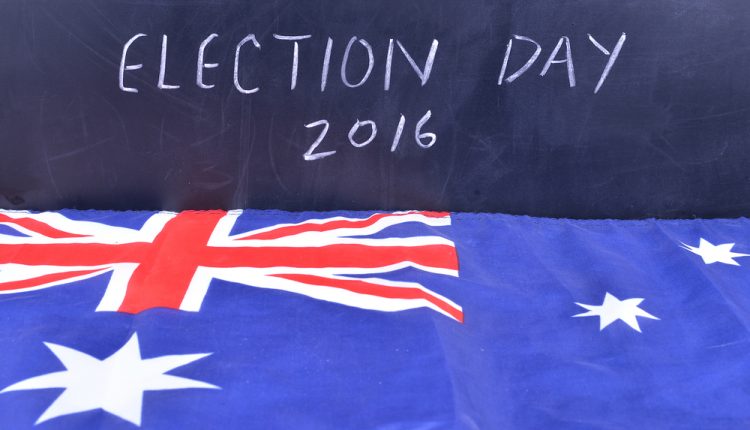 Australia’s federal elections over the weekend saw no major party taking a lead with counting set to resume on Tuesday. In the UK, construction PMI fell sharply in June, plunging to a 7-year low. Eurozone PPI edges higher in May. US markets are closed on account of Independence Day.

The Australian dollar opened Monday gapping lower but managed to recover and closed bullish by Asian close. On Saturday, Australia’s federal elections showed that neither of the major parties managed to gain a significant lead. The vote count is expected to continue on Tuesday, but the reports suggest that the Australian election results were more or less likely to result in a hung parliament.

Following the elections, Standard and Poors ratings agency issued a warning that Australia’s credit rating could be unless more work is done to improve its budget. The ratings agency reiterated Australia’s AAA investment grading rating but said, “Irrespective of the political composition of any new government, we could lower the rating if parliamentary gridlock on the budget continues and Australia’s budgetary performance does not improve broadly as we expected a year ago.” The next ratings review is expected to be published end of July.

Moody’s ratings agency maintained Australia’s credit ratings at AAA but said, “The electoral outcome would affect the sovereign credit profile only if it changed broad policy priorities and the effectiveness of their implementation.”

On the economic front, building approvals data for May showed a steeper than expected declines. Data from the Australian Bureau of Statistics showed that on a seasonally adjusted basis, total dwelling approvals fell 5.20% on the month, following April’s increase of 3.30%.

Producer price index in the Eurozone accelerated in May, rising at a pace of 0.60% from April, according to data from Eurostat earlier today. The gains offset April’s declines of 0.30% and beat estimates of a 0.30% increase on the month. On a yearly basis, Eurozone PPI decreased, at a rate of 3.90% in May, compared to 4.40% declines in April. Forecasts called for a decline of 4.10% on the month in May.

UK Construction PMI in June falls to a 7-year low

Construction output in the UK slipped to a 7-year low, according to data published by Markit/CIPS on Monday. Falling to the lowest level since December 2012, UK’s construction Purchasing Manager’s Index fell to 46.0 posting a sharp contraction. The decline in the PMI was the first since April 2013. CIPS/Markit said that the loss of growth momentum was seen across the sector. The residential building construction was at its worst level in over three years, falling at the fastest pace since December 2012. New orders also fell during the month.

Tim Moore, a senior economist at Markit, cautioned that the speed of the downturn was a clear warning for the post-Brexit outlook. He said, “Widespread delays to investment decisions and housing market jitters saw the UK construction sector experience its worst month for seven years in June. Construction firms are at the sharp end of domestic economic uncertainty and jolts to investor sentiment, so trading conditions were always going to be challenging in the run-up to the EU referendum.”

The PMI survey results were however conflicting. Last week, the UK’s manufacturing PMI for June jumped to a 5 month high.

FX Week Ahead: It’s All About US Jobs