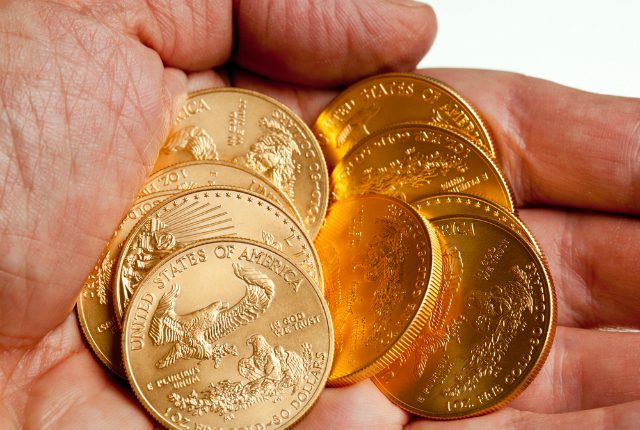 The rush to the precious metal also saw gold backed ETF’s such as the SPDR Gold Trust, rising with weekly inflows into ETF’s rising by 6.6 tons to 1,959.1 tons on Friday, July 1st close. It was the highest levels since August 2013. On a year to date basis, the GLD ETF gained more than $12 billion in assets with weekly in flow seen at $1.4 billion. This was followed by inflows into high-yield bond ETF as well.

On the commercial positioning, money managers continued to add to long positions in Gold. Following the brief liquidation around June 3, 2016, commercial money started pouring in steadily, pushing net long positions to a 5-year high (JPY and CHF being other safe havens that also saw a commercial long position build up).

Credit Suisse commodity analysts said that while the markets currently believe that gold has benefitted from the Brexit risks, it could, however, translate into something more enduring than what it seems currently. The Bank of England yesterday announced that it was cutting the bank’s capital buffer requirements to zero percent effective immediately. This has made way for nearly £150 billion in additional liquidity aimed to boost household and business lending. Many expect the BoE to sooner or later start its asset purchase program, which could remain another positive for the precious metal.

The monthly chart for gold shows the uptrend in place. While previously there were expectations of a pullback to the 1180 – 1190 levels, the bullish continuation has invalidated any pullbacks. With prices clearing the $1300 level, any dips are likely to be limited to this level. In the longer term (3 – 6 months outlook), gold prices are likely to continue pushing higher towards the initial level of $1400 and eventually to $1500, which served as a support level in 2011 before giving up in 2013, April. A retest to establish resistance to $1500, therefore, cannot be ruled out.

On the daily chart, the current bearish divergence that is forming could potentially risk a pullback towards the $1300 level unless prices firmly establish support at $1350.

And finally, the 4-hour chart which shows the short-term price action.