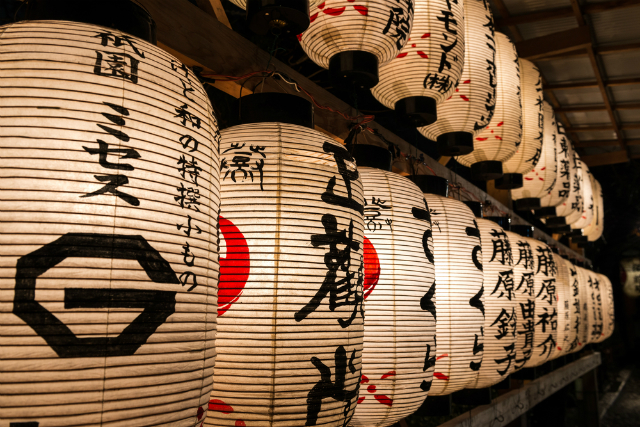 After weeks of hype, speculation, and rumors, the markets were in for a disappointment as the Bank of Japan’s monetary policy decision fell way short of market expectations.

At the monetary policy meeting today, the BoJ announced that the central bank’s target for exchange traded funds or ETF purchases were expanded to ¥6 trillion from ¥3.3 trillion. The central bank left the bond purchases unchanged at 80 trillion yen annually. Heading into the event, the market speculation was high in hopes that the BoJ would expand its bond-buying target as well. Earlier this week, Japan’s Prime Minister, Shinzo Abe unveiled a ¥28 trillion stimulus plan, but according to some reports, the government is expected to provide only up to ¥7 trillion in direct fiscal stimulus spending. Abe is expected to announce details of the economic stimulus next week.

Following the BoJ’s decision the yen fell sharply across the board. USDJPY was seen trading at ¥103 after the dollar fell to the opening price of ¥105.273. Mizuho Securities senior FX strategist Kenji Yoshii said that the yen’s advance reflected the market disappointment, “The BOJ had no choice but to take some kind of action. But that failed to meet the market’s expectations,” he now expects USDJPY to test the downside support at ¥101.0. Marcel Thieliant, the senior Japan economist at Capital Economics, called the BoJ’s decision ‘a clear disappointment,’ noting that “With underlying inflation set to moderate further towards the end of the year, we think that the bank will still have to provide more easing before long.”

Gold prices surged on the announcement with price touching intraday highs of $1343.9 an ounce while the US dollar index extended its declines to trade at 96.33 currently. The euro was muted to the BoJ’s announcement but managed to hold on to its gains from yesterday. The price was seen attempting to test the $1.110 resistance level that the euro pulled back from yesterday.

In the policy statement, the Bank of Japan said that inflation outlook remained broadly unchanged for the year ahead and said that the central bank expects Japan’s economy to expand at a moderate pace from the initial estimates. Earlier in the day, the National Core CPI data showed that inflation fell 0.50% on a year over year basis while the headline inflation was down 0.40%. On a month over month basis, the nationwide consumer price index fell 0.20% while the core CPI eased 0.10%. Inflation on Tokyo was down 0.40% in June. The nationwide CPI was followed by the Bank of Japan’s own measure of inflation which showed that core consumer prices rose 0.80% in June matching expectations.