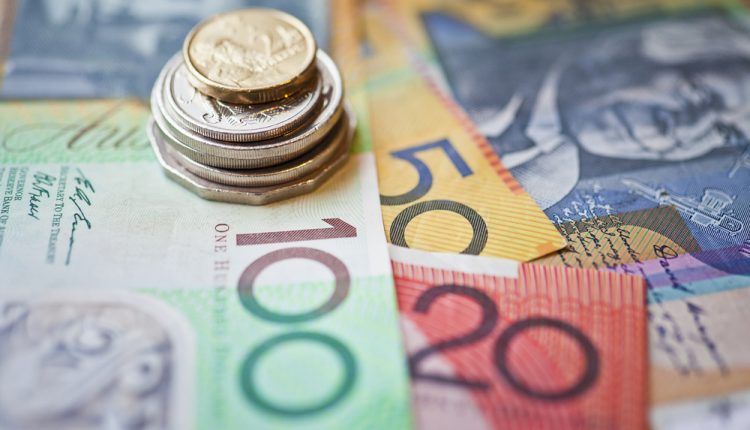 On a year over year basis, exports are down 8.70% while imports fell 2.80%. The Australian dollar, which was trading flat yesterday was seen rising today after the Federal Reserve left interest rates unchanged and signaled no urgency to hike rates. Still, the gains in the Aussie dollar are seen to be limited with the markets betting on a rate cut at the RBA’s meeting next week. Many economists see the RBA’s decision to be a close call following the second quarter inflation data released yesterday which showed that inflation remained low, but far from any deflationary threats.

NAB economist, Tapas Strickland said that there was evidence of strength in prices during the second quarter and cautioned that the RBA could hold rates steady, which could be bullish for the Aussie, considering the current rate cut expectations.

Economic confidence in the euro area strengthened unexpectedly in July, following the Brexit referendum, data from the European Commission showed on Thursday. The Eurozone economic sentiment index rose to 104.6 in July, compared to 104.4 in June and beat forecasts of a decline to 103.5.

The industrial confidence indicator showed a modest improvement, rising to -2.4 in July compared to -2.8 in June. The sector showed that managers were more optimistic in their assessment of the current level of new orders and finished products. On the services side, the services confidence index rose to 11.1 in July, from 10.9 in June with managers citing brighter demand expectations. In construction, the confidence index was still negative at -16.3 in July, but better than June’s reading of -18.2 with managers in the sector optimistic on new and current orders.

The consumer sentiment index was, however, weaker, falling to -7.9 from -7.2 a month ago. The declines showed that consumers had a more negative assessment of the general economic situation, unemployment, and savings.

On retail trade, the index jumped from 0.8 in June to 1.8 in July with upbeat expectations on the current and future business situation.

The Eurozone’s economic confidence was largely positive and starkly in contrast to that the UK, which only a few days ago showed that businesses turned pessimistic on the future outlook. Business sentiment in the UK fell to 102.6 in July, from 107.0 in June.

The unemployment rate in Sweden remained unchanged at 7.60% from a month ago, data from Statistics Sweden showed on Thursday. Economists were expecting a higher jobless rate at 8.0%. The number of unemployed totaled 414k, which was 42k lower compared to a year ago, while the number of employed increased 116k on a year over year basis. Sweden’s labor market is expected to continue to strengthen in the near term. On a seasonally adjusted basis, Sweden’s unemployment rate was seen at 6.60%, beating estimates of an increase of 7.0% from May’s 7.20%. In the second quarter, the seasonally adjusted unemployment rate averaged 6.80%, below the Riksbank’s forecasts of 6.90%.

In a separate report, Sweden’s retail sales grew at a slower pace than expected. Data from Statistics Sweden showed that retail sales increased 3.20% on a year over year basis in June, slower than May’s increase of 5.0%, which was a 6-month high. The 3.20% increase was lower than economist forecasts of a 4.10% print.

Sales of durable goods grew at an annualized rate of 4.0% in June, while consumer goods increased 2.20%. On a month over month basis, retail sales were down 0.60% in June on a seasonally adjusted basis. The retail sales data was released ahead of tomorrow’s second quarter GDP data from Sweden, which is expected to show a 0.60% increase on a quarter over quarter basis., up from 0.50% in Q1.