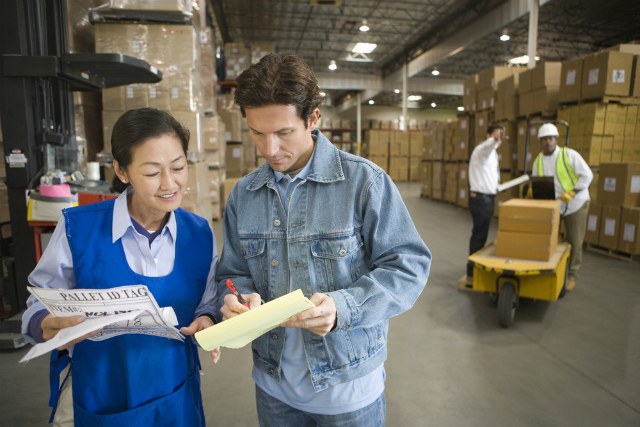 The US Dollar posted a dramatic turnaround last week erasing the gains from the previous week. Closing the week ending 25th March as the strongest currency, the US dollar was supported mostly by various Fed members’ speaking engagements who came out broadly in support of a rate hike. Economic data from the US was mixed this week as durable goods orders showed a contraction in February. However, the final revised GDP for the fourth quarter of 2015 was yet again, revised higher to 1.40%, from 1.10% revision in the second quarter. Despite a thin holiday trading on Friday, the Dollar managed to bounce higher closing the week with gains.

The British Pound made up the tail end of the scale, losing -2.35%. The declines came on political developments in the UK with Brexit being the core. Last week’s terror attacks in Brussels also saw the GBP being hit hard as uncertainty on the Brexit outcome prevails. Economic data from the UK was disappointing with inflation in February rising at the same pace as in January at 0.30%, below estimates of 0.40%. Retail sales data was also weak but better than a month ago, all adding to the bearish sentiment in the British Pound.

NZD: It will be a slow week for the Australian dollar with economic data limited to private sector credit which is slated to remain unchanged at 0.50%, rising as the same pace as in January.

JPY: Economic data continues from Japan with the week seeing the release of the unemployment rate which is expected to stay put at 3.20% for the second month in a row. Retail sales will be key in judging consumer inflation with the expectation of an increase of 0.40% in February, up from -0.10% in January on a year over year basis. Industrial production numbers are expected to show a contraction falling -5.0% for the month in February and -2.0% on a year over year basis. Friday will see Japan’s Tankan manufacturing and non-manufacturing index, both of which are expected to show a slowdown.

EUR: The Eurozone will be the manufacturing PMI data with expectations of an unchanged print of 51.4 from February. CPI estimates are also due this week with the headline consumer inflation expected to fall -0.10% from 0.20% increase previously, while the Core inflation is expected to rise 0.90% from 0.80% previously. Regional manufacturing PMI numbers are also due including inflation data.

CAD: It is likely to be a slow week for the CAD with data from Canada for the week ahead is limited to the GDP numbers due on Thursday followed by the Producers price index ahead on Tuesday.

QUIZ: How Well Do You Know Forex?