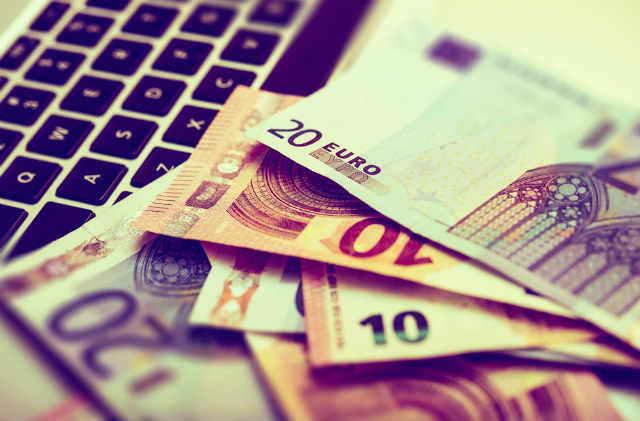 The markets opened today on a quiet note with not much of data to go by. Australia’s MI inflation gauge rose to 0.20% from 0.10% previously. The AUDUSD is up a modest 0.14% for the day after the currency opened lower at 0.6837 and soon posted an intraday high to 0.6927 before easing back lower. The NZDUSD is, however, weaker today, down -0.25% for the day as the currency trades near 0.6448 and is largely flat for the day.

BoJ’s Governor Kuroda told Japanese lawmakers that the BoJ was not considering cutting interest rates into negative territory, noting that the current 0.1% interest rates were helping banks to increase their monetary base. The remarks come as the markets start to speculate on the next monetary policy moves from the BoJ.

With the QQE already burgeoning, some economists have called for the BoJ to cut interest rates into negative territory in order for monetary policy to be effective. The Yen was unchanged on the news. USDJPY managed to hold on to its gains since the early trading session. The currency pair is up 0.0.20% for the day after opening lower at 116.747 in today’s trading. At the time of writing USDJPY is pulling back off the session highs near 117.4.

The European trading session was also quiet with no economic data to go by. The Euro was trading in a flat range, down a modest -0.13% as EURUSD trades between 1.0909 and 1.08775. The Euro, however, continued to trend lower since Friday’s high near 1.098. The ECB is due to meet later this week and market speculation is already starting to doubt the effectiveness of further QE expansion from the ECB. Some institutional banks have made bullish calls on the Euro with expectations that the single currency could potentially break 1.10 barrier after this Thursday’s ECB meeting.

The British Pound is up a modest 0.15% for the day, trading at 1.428 after a failed attempt to rally. The GBPUSD remains weak and continues it downtrend ahead of the UK’s jobs report due this week which is expected to show a weaker than expected earnings growth.

The US trading session is closed today on account of Martin Luther King holiday. Commodity markets are quiet but Crude Oil futures lost another -1.45% in today’s trading after posting an initial rally to 29.79. Prices are choppy with WTI Crude oil posting an intraday high at 29.83 and low at 28.36. Gold is flat, but up 0.11% for the day with no directional bias as of yet. However, prices remain well poised to the upside after the strong uptrend on Friday. A break above 1094 could potentially signal further gains while a break below 1088 could see further declines in Gold.

The markets are likely to remain flat into tomorrow’s much-anticipated data from China which includes the GDP and industrial production. Expectations are for China’s GDP to have stayed flat at 6.90% growth rate.