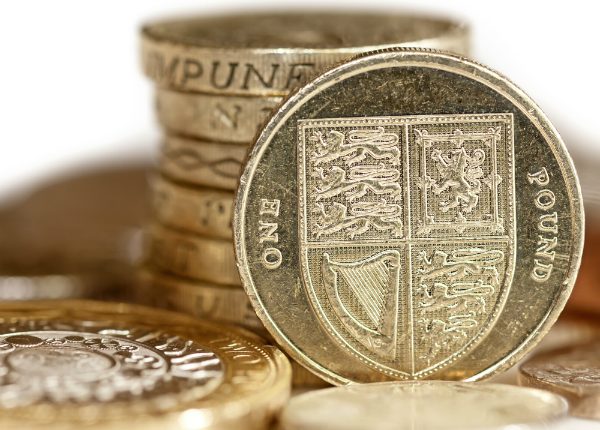 The markets opened on a quiet note with the US Dollar continuing to make steady claims. Janet Yellen’s testimony to the Senate yesterday saw her reiterate the Fed’s plans for a December rate hike but insisted that the decision would be heavily data-dependent, a view that was also aired by another FOMC Member. The US Dollar surged on the comments yesterday as EURUSD touched down to post a 3-month low at 1.08335 but managed to recovery within a short span of time.

This morning’s Asian session was quiet with the Australian dollar trading subdued. Against the Greenback, the Aussie is down -0.06% for the day trading at 0.714, while NZDUSD is seeing a pullback to its recent declines, gaining 0.30% for the day trading at 0.6613 at the time of writing. The Japanese Yen, on lack of data has been quiet and trading based off the individual strengths of its counter parts.

The European trading session saw the release of German factor y orders which declined -1.7% for the month. Eurozone retail PMI was soft at 51.3 down from 51.9 last month while retail sales were down a modest -0.1%. The Euro remained weak well into most of the European session but started to make some gains ahead of the Bank of England’s interest rate decision.

The BoE kept rates unchanged at 0.50% but in the inflation report, it sharply revised down the medium term inflation forecasts. The UK’s Central Bank expects inflation to remain at or below the 1.0% mark into 2016 and expects a rise in inflation only later. The Bank indirectly hinted that interest rates would remain low for the foreseeable future sending the Cable down sharply. GBPUSD plunged losing -0.85% for the day, trading at 1.525 after initially trading at 1.538 earlier in the day.

The US trading session saw the release of the weekly unemployment claims which increased more than expected, up 276k against the median estimates of 262k. The nonfarm productivity for the quarter increased 1.6% against estimates of -0.4% while the unit labour costs were weak at 1.4% below estimates of 2.5%. The US dollar initially declined on the news but managed to stabilize ahead of the NFP report tomorrow.

The remainder of the evening will see the Ivey PMI data from Canada and Fed members due to speak.

How Cyprus became the Forex capital of the world?