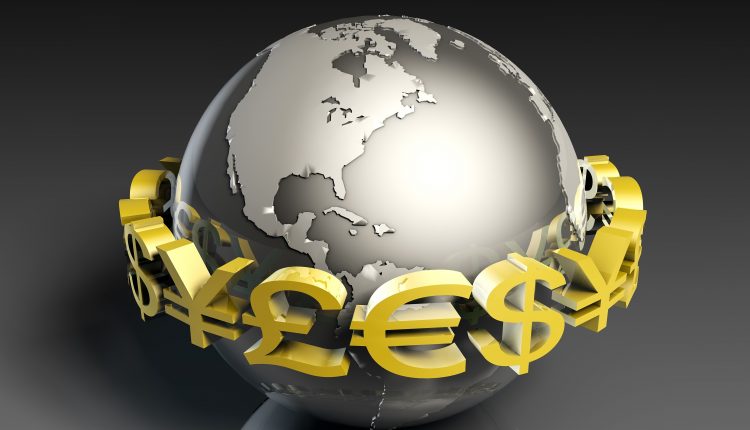 After close to two months of decline, the Kiwi Dollar came out as the top performing currency for the week, gaining close to 0.45% against the Greenback. The Euro came in second gaining 0.41% as hopes of a resolution to the Greece crisis started to send the single currency higher. The Japanese Yen had initially started the week on a strong note due to safe haven flows led by the market reaction to the Greek referendum vote last Sunday but soon reversed towards the mid week.

The Aussie and the Canadian dollar were the weakest currencies this week losing on average -1% and -0.6% for the week. The Canadian dollar was weaker, tracking Crude Oil prices which fell to fresh lows after weeks of trading sideways for the most part.

BoC Rate Statement: The Bank of Canada meets this week for its monetary policy decision. Expectations are for the Bank of Canada to leave interest rates unchanged. Recent economic data from Canada has been largely mixed and the BoC’s statement could likely shift the sentiment in the short term. Besides the BoC’s rate statement, other important economic releases this week include manufacturing sales, which is expected to grow 0.4% after contracting -2.1% a month ago. Inflation data is also on the tap with expectations that the Core CPI has likely declined -0.1%, down from 0.4% a month ago while the headline CPI is expected to grow at a softer pace of 0.2%, down from 0.6% previously.

ECB Meeting & Greece: The Eurogroup meetings were underway over the weekend and as per the latest reports, it is understood that the Greek parliament was backing the bailout deal, but talks stalled on Sunday’s Eurogroup and Eurosummit meetings. With a new deadline of July 15th, the Euro is likely to remain volatile to the headlines. Also on tap is the ECB’s press conference due later in the week. While not much is expected from the ECB’s meeting this month, focus will be on the QE purchase program, which is expected to see a slowdown in bond purchases due to the low volume summer months ahead.

UK CPI and Jobs: The yearly inflation numbers are due for release this week for the UK. Expectations are for the CPI to have grown at a steady pace of 0.1% for the year while the headline CPI is also expected to be steady at 0.9%. Inflation has been a clear sore point for the UK which has failed to rise despite a modest pickup in the economic and the labour markets. The June jobs report is also due this week with expectations that the average earnings index rising to 3.3%, up from 2.7% previously, a rather hawkish estimate. The UK unemployment rate is expected to remain unchanged at 5.5%

Busy week for the US: The US economic calendar is packed for the week with lot of major market moving events due. Retail sales, PPI and inflation data is due along with the testimony of Fed Chair Janet Yellen, who in her recent speech at Cleveland remained upbeat for a rate hike in September, but admitting that inflation target of 2% would take a lot longer to achieve.

New Zealand CPI: The Kiwi managed to post gains for the first time last week in the past few months. The quarterly CPI data is due this week with expectations that New Zealand inflation soared 0.5% for the quarter, up from -0.3% from the previous quarter. The RBNZ has remained dovish and any miss of estimates in the quarterly CPI could see a new wave of selling come into the Kiwi currency pairs.

Greece and the Eurogroup reach an agreement!