Greece and the Eurogroup reach an agreement! 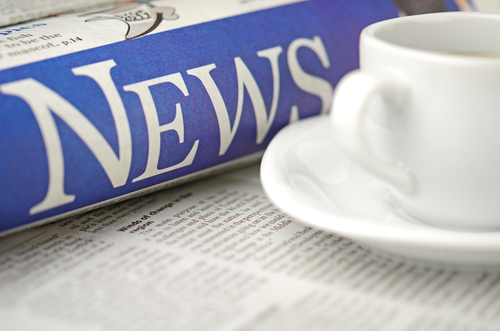 After months of stalled talks and bickering, the Eurogroup and Greece have reached an agreement. In a twitter announcement, the news was first broken by Belgian Finance Minister, Charles Michel, who tweeted “Agreement”. The Euro single currency started to surge on the news as soon, it was confirmed by Donald Tusk, the Euro Commission president who noted “Eurosummit has unanimously reached agreement. All ready to go for ESM programme for Greece with serious reforms and financial support”

Following up with a press conference, it was announced that the next steps for the deal would involve regional parliaments to approve the legislation, including Greece on the new bailout program. Greece’s parliament is expected to convene shortly and quickly pass the legislation.

EuroSummit has unanimously reached agreement. All ready to go for ESM programme for #Greece with serious reforms & financial support

Speaking at the press conference, Jeroen Dijsselbloem said that trust was a key issue while looking at the reforms required, the debt and financial needs for Greece. The country at the heart of the issue is expected to transfer its assets which would be set up in a fund which could provide financing either by privatization or by running them. Besides Greece, countries like Finland, Estonia, Netherlands, Austria , Slovakia and Germany also need to gain an approval from their parliaments as well. The above mentioned countries have been the most vocal in opposing any further bailouts to Greece.

The marathon meetings since Saturday saw many rumors and also highlighted the hardened stance by Germany. At one point, German Finance Minister Wolfgang Schaeuble proposed a ‘Grexit-Lite’ a temporary 5-year sabbatical for Greece from the Eurozone. The draft was however rejected.

Should Greece accept the proposals and pass legislation, it would unlock €53 billion in the EU bailout fund plus additional financing to restructure the debt for the Greek banks.

EURUSD surged to session highs of 1.11962 before reversing its losses. The Euro had opened the day gapping lower at 1.10956 but quickly recovered the gap on a bullish note.

While the markets have cheered the news, a lot still remains to be done especially as Greece’s ruling SYRIZA party is starting to face dissent on the domestic front. Earlier on Sunday, Greece’s Premier, Tsipras opened his statement by stating that Greece was willing to compromise.