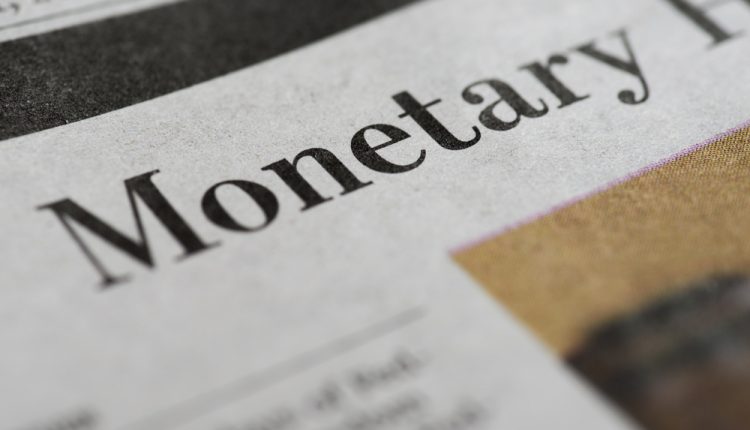 The Reserve Bank of New Zealand in its July monetary policy meeting decided to cut interest rates by 25 basis points, bringing the overnight cash rate from 3.25% to 3%. The move was widely expected and was in fact priced in since the last rate cut a month ago. As a result, the Kiwi was largely muted to the news.

In its monetary policy statement, the RBNZ cited that there was an increased risk in global uncertainty surrounding the impact of tightening the US monetary policy. The Central Bank noted that the New Zealand’s economy was growing at an annual pace of 2.5% and was supported by lower interest rates, increase in construction activity and net immigration. The economic growth was actually softer than the previous quarter, as the GDP grew at an annualized pace of 2.6%, down from 3.5% a quarter ago. The decline was led by a fall in agriculture, forestry and mining industries, which together fell -2.9% for the quarter, with the mining industry down -7.8%, while in the agricultural sector, the declines were led by a fall in the milk prices.

The headline CPI for the country remains below the target range of 1 – 3% set by the RBNZ and was attributed to a higher exchange rate of the Kiwi and the fall in Crude oil prices.

However, the Central Bank noted that the growth was softer than estimated in its June statement. The board estimates that the CPI would be closer to the mid-point (around 1.5%) in early 2016. The Central Bank also noted further depreciation of the New Zealand dollar was essential in order to offset the risks of weakness in global export commodity prices.

NZDJPY was bullish on the news as the Kiwi saw a strong reversal from the lows of 81.46 to trade near 82.2, gaining approximately 0.9% against the Yen. The NZDUSD was also stronger in today’s trading session, gaining 0.9% against the Greenback, while the EURNZD fell -0.8% at the time of writing.

In our previous technical report on the Kiwi currency pairs, we outlined a bullish scenario for the New Zealand Dollar and we expect this scenario to be played out considering that the risk of the RBNZ rate cut is now behind us. As such, we expect the Kiwi Dollar to strengthen in the near term as prices start to correct/retrace the recent declines.

Read more about the detailed technical analysis for NZDJPY, NZDUSD and EURNZD here.