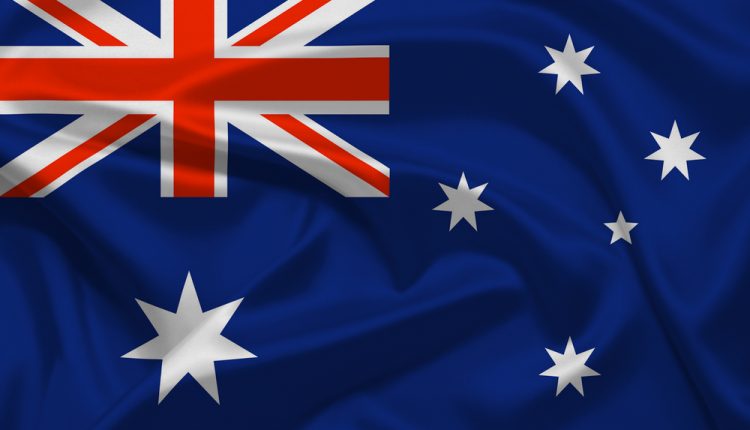 The Reserve Bank of Australia decided to keep interest rates unchanged at the current levels of 2% but determined that further assessment of economic data was needed for future course of policy action. The RBA’s decision was largely in line with the economists estimates who expected the RBA to leave policy unchanged after the central bank cut rates to 2% in May this year.

In terms of the monetary policy statement, there was not much of a shift from last month’s narrative with the exception of highlighting the risks from China and Greece, but largely noted that global monetary policy continued to remain accommodative. The RBA also expected to see the US Federal Reserve hike rates later in the year.

Keeping in line with the RBA’s statement, the board also mentioned about the decline of the Aussie dollar against the Greenback, but noted that the currency remained elevated against a basket of currencies.

In the past month economic data from Australia remained largely upbeat. Quarterly GDP rose 0.9%, above 0.5% growth the previous quarter, while unemployment improved to 6%, from an upward revised 6.1% the month before. Retail sales managed to rise 0.3% in June, after posting -0.1% contraction previously in June. However, retail sales remained subdued printing below estimate numbers.

Looking ahead, the Australia’s unemployment data is due for release later in the week and based on the analysts polled, estimates are for a softer print with expectations for the unemployment rate to rise to 6.1%.

The Aussie was mostly muted to the RBA’s decision after posting session lows below 0.74705. The intraday chart shows a possible extension to the bullish momentum after the hourly charts posted a bullish engulfing candle near the lows. Price is also trading close to the falling trend line and a break of this trend line could indicate further rally in the near term. Potential resistance levels come in at 0.75195 and 0.7587, while a close below 0.74705 could see the Aussie fall to new lows against the Greenback. However, the bias to the upside is strengthened by the fact that the lows near 0.74705 was not confirmed by the RSI, which instead has posted higher lows, thus pointing to a bullish divergence.

The AUDNZD, which has been in a strong uptrend since a sharp divergence in monetary policy between Australia and New Zealand is currently in a correction after posting fresh highs above 1.14. The currency pair fell to 1.1185 levels before stabilizing. At the minimum, we expect the rally to test 1.1295 levels and a close above 1.14 is needed for further upside. The Kiwi continues to remain weak as economic data from New Zealand remains subdued which has raised speculations for a further rate cut from the RBNZ, which is most likely to keep AUDNZD supported. The technical chart however shows a possible level of resistance that could come in at 1.1295, which if caps the rally could see a potential head and shoulders pattern being formed, which could turn the bias bearish on the AUDNZD.