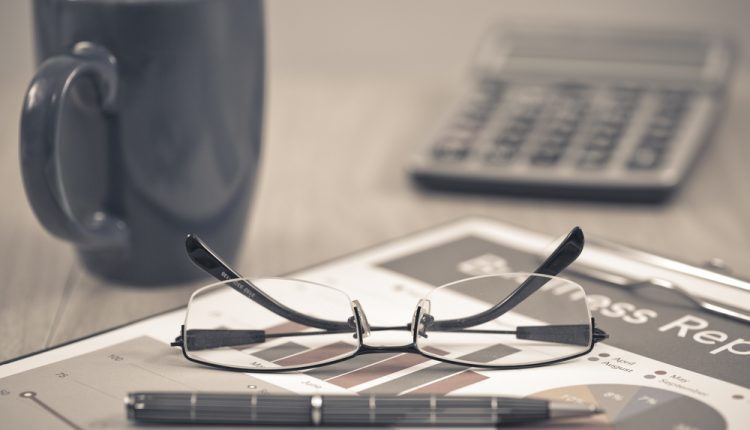 Greek lawmakers finally managed to pass the bailout agreement that would see the country on course to receive its 3rd bailout while being considered for a bridge financing loan from the EFSF for the interim. The bailout parliamentary vote however divided the lawmakers in the 300 parliamentary seats. It was a tough choice for the Greek premier, Alexis Tsipras’ who at one point had to face dissent within his own party ranks, including the ex-finance minister Yanis Varoufakis who voted ‘no or abstained’ from voting. The bailout (which comes at much harsher terms) was passed with a 229 members of the Greek parliament approving the vote.

Earlier in the evening, the streets of Greece saw violent protests as the bailout bill was being debated as anti-austerity protesters took to the streets. With the bill now passed, the ECB which had kept the ELA unchanged despite Monday’s progress in talks is likely to take action and renew the ELA funding to the country which could also possibly lead to lifting of capital control restrictions in the country.

The Euro continued to post losses as the currency fell back below the 1.10 handle.

Yellen sends the US Dollar soaring

Earlier in the evening, Janet Yellen testified to the senate banking committee and stuck to the narrative of being optimistic for the Fed rate hikes in 2015, should economic continue to remain positive. In an attempt to soothe the equity markets which have been trading in an environment of Zero Interest Rate Policy, Ms. Yellen reiterated that the timing of the liftoff was less important than the pace of rate hikes, which is expected to be gradual, while also noting that monetary policy would remain ‘accommodative’ for a while. The US Dollar gained 0.29% for the day on Yellen’s senate testimony.

The Bank of Canada also met yesterday and decided to cut interest rates by 25bps to bring down the Canadian benchmark interest rates to 0.5% from 0.75% previously. The Central bank had earlier cut rates in January this year with the BoC Governor citing the surprise move as ‘an insurance’ against falling Oil prices and thus the downside pressures on the Canadian economy.

The current rate cut makes it a second straight interest rate cut this year. The BoC also gave a very dovish view of the economy as it downgraded the growth rate for 2015 from its April’s projection as it expects the Canadian economy to grow by just over 1% in 2015 and 2.5% in 2016

The markets were expecting the BoC to keep its monetary policy on hold at its July meeting and instead take action in October.

The Canadian dollar fell across the board as the USDCAD led the way, gaining 1.46% for the day, followed by EURCAD which gained 0.87%. CADJPY fell -1.15% at yesterday’s close.