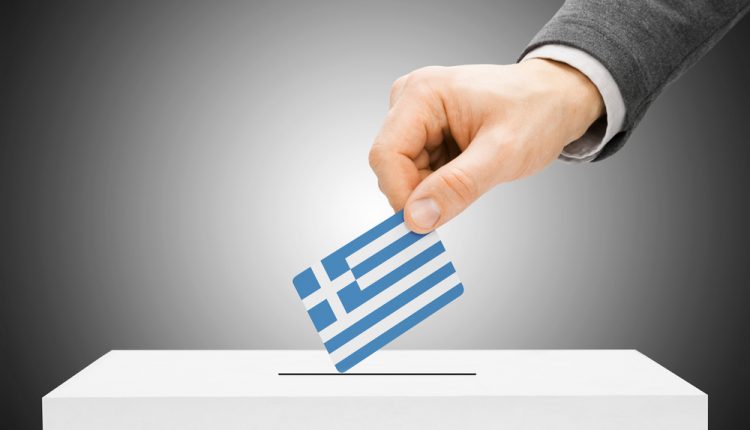 The much anticipated Greek referendum was held on Sunday July 5th with a majority of Greeks rejecting the Troika imposed austerity that has left the country on the brink of financial collapse with no signs of economic growth.

In the run up to the referendum, both the Yes camp (favored by the EU) and the No camp (favored by Greeks) were very vocal, especially the Yes camp which sounded more threatening that a No vote would be saying no to the Euro. However, the Greeks, burdened by unsustainable debt decided that it was time to put austerity to end.

Incidentally, over the week the IMF had published a report (and one which according to media reports was staunchly opposed by EU officials) admitting that Greece needed better terms including a possible debt write-off.

As the markets woke up today, the Euro gapped down on the weekend news, but akin to last week’s gap recovery, the single currency quickly filled the gap. If last week, it was the SNB’s intervention, then this time around, the Euro surged as Greek Finance Minister Yannis Varaoufakis announced his resignation.

Tsipras’ SYRIZA party is now likely to vote for a new finance minister to replace Varaoufakis. Powered by the mandate and with the Varaoufakis out of the scene, the markets staged a recovery on hopes that there could be progress on the talks with negotiations.

However, a lot remains to be seen in what is turning out to be quite a dramatic twist of events unfolding by the hour. There is also a question on how the ECB will react to the Greek referendum results as the Central Bank had frozen the ELA assistance last week, pushing Greek authorities to impose capital control restrictions and limiting withdrawals to 60 Euro per day per customer. After the June 30th default, Greece has also lost access to international credit and it remains to be seen how normalcy in the Greek financial markets will be restored.

The Asian markets dived on today’s open including the DAX and the FTSE. The Nikkei 225 was down -2.08% while in Europe, the German DAX was currently flat after opening weaker. The Ftse 100 index remained weak, at -0.67% at the time of writing.

On the economic front, there is not much of high impact news events due for release in the European trading session, while the North American session, which re-opens after closing on Thursday, July 2nd will see the release of ISM non manufacturing PMI.

With the Greek referendum done with focus shifts to the new finance minister as well as the resuming negotiations with Greece and its lenders, despite the fact that some high ranking EU officials have expressed their concerns on the ‘No’ vote. German Chancellor, Angela Merkel is expected to meet with her French counterpart later in the week to discuss the events while at the same time, the ECB is also expected to take a decision in respect to its ELA assistance to Greece.