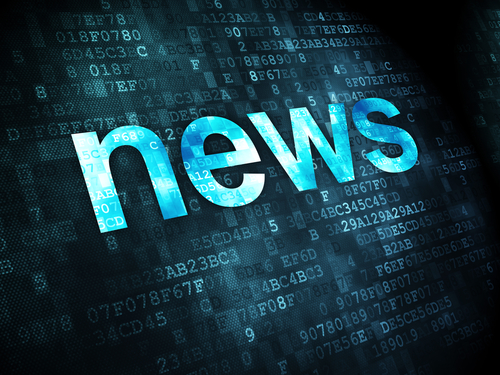 The Euro is falling as Greek voters decided to fully trust their leader, Alexis Tsipras, and voted NO to the European austerity measures and at the same time to the Troika’s money. Both the Prime Minister of Greece and the Finance Minister Yanis Varoufakis have promised and also confirmed to have a draft for a deal prepared for discussions on Monday. Also, they promised to get a deal as soon as possible if people vote no. Even if a victory for “no” could mean leaving the single currency, the Greek people have to worry now about the banking system which needs a solution in order to open these days.

The Euro is depreciating in the beginning of this week and risks dangerous episodes of depreciation once the European and American markets open. The current level of the EURUSD is 1.1030, while a slip down to the local low level at 1.0966 seems to be easy. Following, we may take into consideration 1.0900, 1.0800 and 1.0700. The German index DAX closed the week with a positive episode, which brought the price up to 11107, but currently, on the very short term, the 11000 support level may be targeted.

The prices of USDJPY have recently been rejected by the resistance level of 122.65, a fact which may suggest the strength of the descending trend. Considering also the Greece’s situation which is determining the yen to appreciate, the chances rise considerably for the quotation to go down to 121.93, 121.60, 121.30 and even 121.00. In a speech at a quarterly meeting of the central bank’s regional branch managers, Bank of Japan Governor Haruhiko Kuroda said that the central bank will monitor market developments in the wake of Greece’s referendum. Also, he mentioned that the BOJ will maintain its massive monetary stimulus for as long as needed to achieve its 2% inflation target.

The price of oil is also affected by the Greek referendum, which seems to have put Greece on a straight path out of the Euro zone. The price of WTI opened the week with a negative gap which sent the price down to 54.80 and is threatening to go even lower to 54.00. The quotation of Brent is situated at 59.50, but could easily fall to 59.00. In China, officials rolled out a series of measures to prevent a stock market crash that would threaten the world’s second-largest economy.

The Australian dollar also has a worrying development after it dropped to a six year low below 0.7500. The Russians seemed to be mainly fundamental as last week the Retail Sales were published down to 0.3%, the Greece’s situation threatens the stability of the European markets which could also affect the Asia situation, but the most important fact represents the falling price of commodities, especially the iron price. If the quotation of AUDUSD falls below 0.7460, it could easily go down to 0.7400.