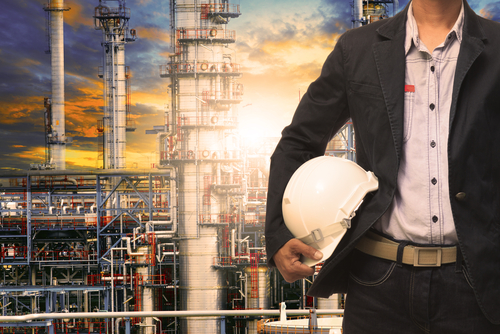 Crude Oil vulnerable to the downside on OPEC meeting today

Crude Oil futures have been caught in a tight range for nearly the past five weeks, trading within the $62 and $58.66 range highs and lows. In the process, Crude Oil managed to briefly dip below $58.66 twice only to settle back higher. But the fact that the $62 high did not break is indicative that we could expect to see a strong volatile break out in the near term.

The OPEC committee is expected to meet today in Vienna, Austria today and the question on everyone’s mind is whether OPEC will cut production. However, going by recent rhetoric from various OPEC producing nations, especially Saudi Arabia, the chances for a production cut from OPEC looks bleak, which could potentially turn bearish for Oil prices.

On the H4 charts, price action shows that on a successful break below $58.66, WTI Crude oil could test down to $54.37 – $53.7 support, which could probably be the line in the sand as a break below this support could see WTI resume its bearish trend. On the other hand, if WTI Crude manages to hold to the support at $54.37, Crude Oil futures could potentially see an upside rally, potentially pushing past the $62 high which could see a test to $64.40

On the daily charts, we notice price has managed to hold above the $58.66 – $58.13 support after failing to break above the $62 highs. Next resistance on the daily charts comes in at $63.4 through $65.95, but price needs to hold above the $58.13 – $55.35 support level. Switching to the weekly charts, we notice close to 4 previous weekly sessions resulting in a small body, long wick candlestick patterns af briefly spiking to $62.13. The current weekly candlestick is already quite bearish and if this continues, Crude Oil could no doubt dip lower to test $53.5 support level, which marks a confluence of the horizontal support level and the lower median line. If the support manages to hold prices here, WTI Crude oil could indeed turn bullish and attempt to close above or near the $62.13 region.

On the other hand, a break through the lower median line at $53.5 will see a test of support at $48.87 while the prospects of an upside rally start to diminish.

Beside the risk of the OPEC meeting, Crude Oil will also have to battle out the US Dollar as well, which will see some volatility later today as the May jobs report will be released. One of the recent weaknesses in the US Dollar has managed to help give Crude Oil futures a boost and going by recent technical analysis of the Greenback, we could very well expect to see a short bounce which could subdue the WTI Crude oil prices

The Week Ahead – UK Celebrates End of Lockdown Amid Rising Cases