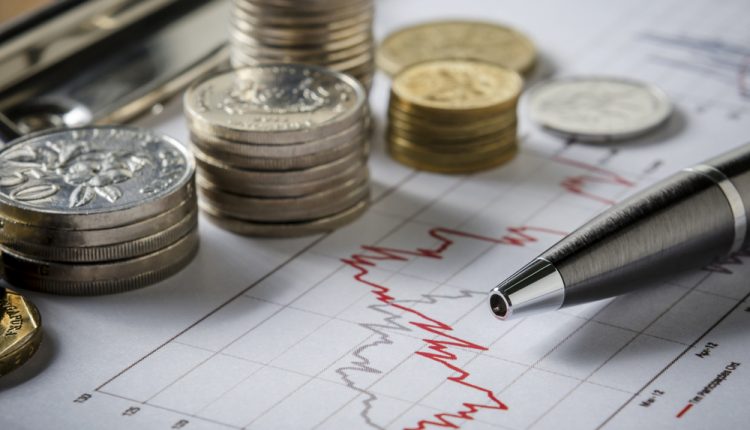 The Reserve Bank of New Zealand, in its monthly monetary policy preview cut the benchmark interest rates by 25bps from 3.5% to 3.25%. The cut in interest rates was based on low inflationary pressures and continuation of a weaker demand in commodity prices.

The rate cut was not entirely a surprise for the markets as the RBNZ has maintained a very dovish tone in the markets for the past couple of weeks, reflected by the rather subdued trading on the Kiwi. If one can recollect it all began with dovish comments from RBNZ Assistant Gov. John McDermott in late April this year.

However, that being said, the markets viewed the interest rate decision with a 50-50 chance of a rate cut from the RBNZ.

The interest rate decision saw the Kiwi decline from session highs near 0.7202 to drop below 0.7066 posting fresh multi-year lows, last seen in late 2010.

Despite the current declines in the NZDUSD, the RSI has failed to confirm the new lows and has in fact turned higher indicating the possibility of a bullish reversal from these lows. Broken support at 0.7328 looks a likely area to be retested for resistance if we manage to see any reversal of sorts above 0.72 region.

In terms of the monthly employment change, the Australian economy managed to add 42k new jobs to the economy, well above the median estimates of 12.1k. The jobs report overall has managed to be better than expected and in the likelihood of this trend continuing, it would offer some breathing space for the RBA as far as interest rate cuts are concerned. The improvement in the jobs report came from an increase in part time jobs as well as full time employment.

The Aussie dollar surged on the strong jobs report which comes on the back of the most recent quarterly GDP data which saw the Australian economy rise 0.9%. The Aussie, which was previously trading near the lows of 0.75985 managed to reverse to trade near 0.77675. The reversal is more pronounced, considering that prices are looking to test the previous broken support near 0.782, which could be tested for resistance. However, if the resistance at 0.782 fails to hold the rally, AUDUSD could see a rally to as far as 0.8 highs yet again.

The failure in the RSI to confirm the lows is also another factor to consider which points to the possibility of a potential move to the upside.

A more bullish move was seen in the AUDNZD which saw a sharp gap up with prices opening at 1.10 from yesterday’s close at 1.0765, approximately 235 pips on the RBNZ’s decision. Support can be seen at 1.095 region, which is tested could see the AUDNZD continue its rally towards the previous highs of 1.1267.

It will be interesting to watch how prices react near the previous resistance of 1.1267, which if holds the rally could form a major double top pattern which could turn very bearish for the AUDNZD in the medium term.