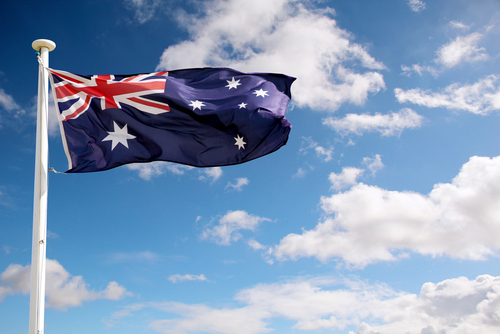 The RBA meets on Tuesday, the 5th of May 2015 for its policy setting meeting. In all likelihood, this policy meeting could turn out to be a very close call once again. The consensus has been inclined towards a rate cut at this meeting, a sentiment that has been echoed since the February 2015 rate cut. The subsequent policy meetings turned out with the RBA leaving interest rates unchanged but did not rule out rate cuts at its future policy meetings.

The market consensus for a rate cut is based on the following:

While we again reiterate that it will be a close call, there are no strong points in the case of a rate cut. Of course, going by past history (such as the Bank of Canada’s surprise rate cut earlier this year, cited as an ‘insurance’) the RBA could also very well take a proactive approach and cut interest rates in May and this is a risk that is worth considering. Even if the RBA keeps rates on hold, it could paint a very dovish outlook on the economy and use its policy statement as a means of talking down the currency.

The recent rally in the Australian Dollar was largely due to the sell off in the US Dollar. The April NFP job numbers are due later this week with expectations of a bounce back in the US labor markets.  A better than expected print is most likely going to put the June hike back on the table (although it is highly unlikely).

The US dollar shows signs of recovery, but not the Australian dollar