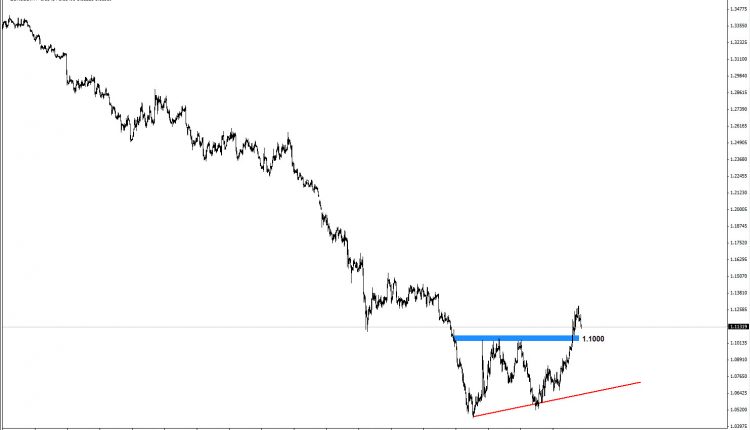 On the short -term the market the market still ranging between 1.1000 and 1.1500 levels as awaiting a more data to decide the new mid-term direction.

Now the market has reached the upper band of our expected trading zone ; however , after penetration for the levels of 1.1250 would be more bullish action to be generated and drive the market to the 1.15 levels ( which is now the more probable scenario according the market price action ) noting that price holding above 1.1050 is a key condition to achieve the expected targets – in case the market ; failed to continue its short-term uptrend and successfully traded below 1.12 , then a correction phase and a re-test for the major support which were broken out on the last session days ( 1.1030 , 1.0888).