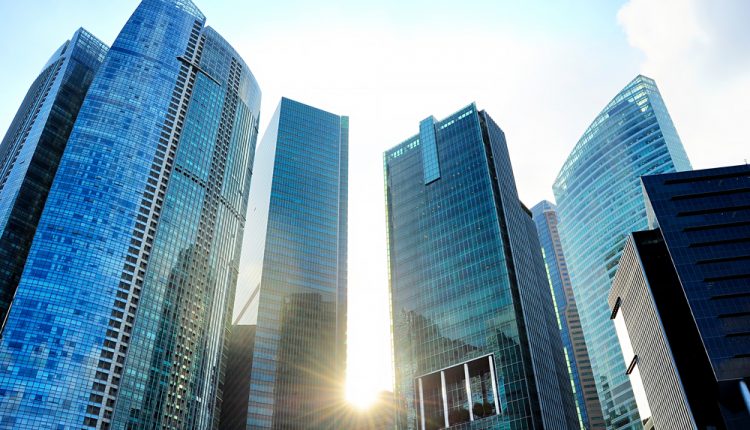 US Dollar Index continues to surge ahead!

The currency markets saw a relatively quiet day after a host of US economic data released yesterday. The Yen continued to weaken, posting second day of losses as the JPY crosses continued to surged, with the USDJPY and GBPJPY taking the lead in gaining the most.

The Australian and Kiwi dollars continued to remain subdued with the AUDUSD trading below 0.7715 while the NZDUSD posting new monthly lows, trading below 0.721 handle as the US Dollar continued to keep up its bullish momentum, supported by better than expected economic data from yesterday.

The European session was also quiet with no major economic events scheduled for the day. Greece remained in the spotlight with some major news outlets reporting that Greece would most likely miss its IMF payment as the debt negotiation talks failed to yield any outcome. The Euro remained subdued throughout the morning in what looks like a continued bearish trend supported by the ongoing uncertainty from Greece and the strengthening US Dollar.

From the UK, data was null but the Queen’s speech ahead of opening the parliament saw the EU referendum as one of the main points for debate, making it increasingly uncertain about the possibility of a ‘Brexit’ should David Cameron fail to renegotiate the terms with the EU.

The Pound Sterling was under pressure and was seen trading below 1.535 just below the next main support at 1.532. A break below this support could see the Cable decline to new lows to 1.513 ahead of the second revised GDP estimates due later in the week.

The US trading session is also quiet today with no major releases scheduled. The Bank of Canada will be releasing its monetary policy statement later today which could pose a main risk to the Canadian Dollar. Consensus estimates that the BoC will leave interest rates unchanged at 0.75% and given that the US Dollar has managed to rebound, the Bank of Canada could most likely maintain a neutral bias in its statement, further supported by the recent rally in Crude Oil prices.

The surging Greenback has kept most of the commodities under pressure as well with Gold futures trading near the 1185 handle while the US WTI Crude Oil erased its previous gains after failing to hold above the $60 handle. At the time of writing, WTI Crude Oil was trading close to $57.6 with the US Crude oil inventories report due later tomorrow.