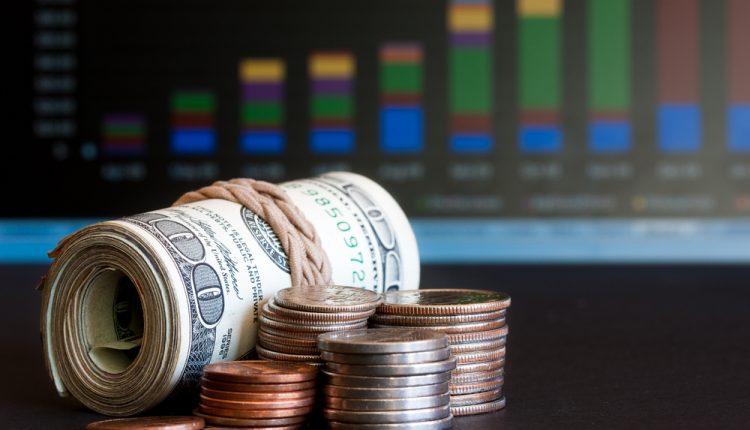 Fed Minutes a mixed bag. Greenback holds on to gains!

The currency markets opened today, fresh off the Fed minutes released late yesterday. Realistically, the Fed minutes was a mixed bag with no clear direction from the FOMC members. It was interesting to note that despite acknowledging the weaker tranche of economic data during Q1, and aptly calling it transitory, the Fed members did not see a June rate hike possible, but still felt that the discussion could be on the table. The minutes caused a bit of volatility but the markets soon resumed its broader theme as the US Dollar managed to hold on to the gains.

The strengthening Greenback was felt with the Australian and Kiwi dollars losing ground and continuing to post losses in today’s Asian trading session. At pixel time AUDUSD was trading at 0.788 while the Kiwi was hovering near the previous lows of 0.7306.

The Japanese Yen was weaker today with most of the currencies gaining across the board. USDJPY managed to rally above 120.75 handle and has held above this level and could now test 122 if 120.75 retest for support holds.

The European trading session saw the Flash services and manufacturing PMI’s being released. The Eurozone flash manufacturing PMI beat estimates, rising 52.8, while services were softer at 53.3. The Euro was however weaker for the most part against a stronger Pound Sterling and the Greenback, but held its ground against the Yen, Aussie and the Kiwi dollars.

Retail sales data from the UK saw a robust print, rising 1.2% for the month, beating estimates of 0.4% and rising to 4.7% on an annualized basis. The better than expected data managed to boost the Pound Sterling with GBPJPY rising to new monthly highs while GBPUSD was well supported above 1.5561 heading into the US trading session.

The US Dollar index saw a modest decline retreating from the highs of 95.95 but looks to have formed support at 95.25. If this level holds, we could expect to see the Greenback rally to test the previously broken support at 96.55, which will then be critical as failure to rally higher will see a fresh leg in the declines targeting back to the 95 level and could push lower to 93.55, the current lows seen. Markets are also a bit confused on this recent strength in the Greenback questioning if whether this would be the rally being resumed or if this is a mere correction. All said and done, 96.55 will be a level to watch for and could be decisive.

Crude Oil futures managed to rally despite yesterday’s inventory report showing a more than expected rise in inventory. Although Crude Oil futures dipped on the news, it quickly rallied back higher and continued the uptrend well into today’s US trading session open, flirting just below the $60 handle.

The US trading session saw the weekly jobless claims rise 274k, surpassing estimates of 270k. The markets were unmoved on the event ahead of more market data being released later in the evening, which could likely bring a renewed sense of direction into the markets.