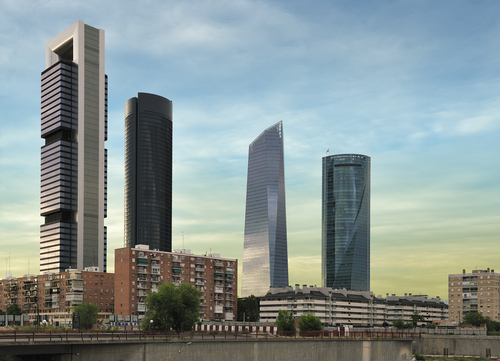 Currencies trading mixed at the start of a fresh week

The markets opened the fresh week on a mixed note. The Asian session saw some data releases from Australia. Building approvals for the month rose 2.8% above estimates of -1.7% while the job advertisements also grew 2.3% from the previous month. The Aussie was trading off the highs of 0.8 level but looks to have found support near 0.78 handle. A test to 0.788 could be possible above which the currency could again turn bullish, while a break below 0.78 is needed to pave way for more declines. The Aussie is susceptible to the RBA policy meeting tomorrow, which is very likely to be a close call.

The Kiwi continued to trade weaker across the board although the currency managed to stabilize its losses from RBNZ last week. NZDUSD was trading at 0.753 but looks poised for further declines in the near term on break of 0.75 psychological barrier.

Data from China showed the HSBC manufacturing PMI ease to 48.9. The continued slowdown in China is likely to affect the dynamics in Australia and New Zealand and is a risk worth taking into considering heading into tomorrow’s RBA meeting.

The Japanese Yen was mixed in the early European trading session as the Euro and the British Pound posted losses, while the US and Canadian Dollar managed to gain ground against the Yen.

The UK was closed on account of Bank holiday with Frankfurt being the main and sole trading session. Manufacturing PMI’s from Eurozone was mixed but weaker than expected across the board. The Euro eased from its highs of 1.126 levels from Friday’s close and is currently testing the short term broken support at 1.117. Failure to break above this level could see the Euro decline in the near term with the next major support at 1.1.

The British Pound was also weaker after staging a strong rally last week. At the time of writing, GBPUSD was trading near the 1.512 levels. A test towards 1.524 is quite possible but overall the currency looks weaker with the next support at 1.5.

The Dollar Index is trading near the 95.5 handle. A break above this level is essential to see further gains towards 96.4 and 97.75. On the other hand, if 95.5 sees a lot of sellers, the Greenback could possibly look to further losses in the near term.