Greece remains firmly in position and seems to dictate the rules 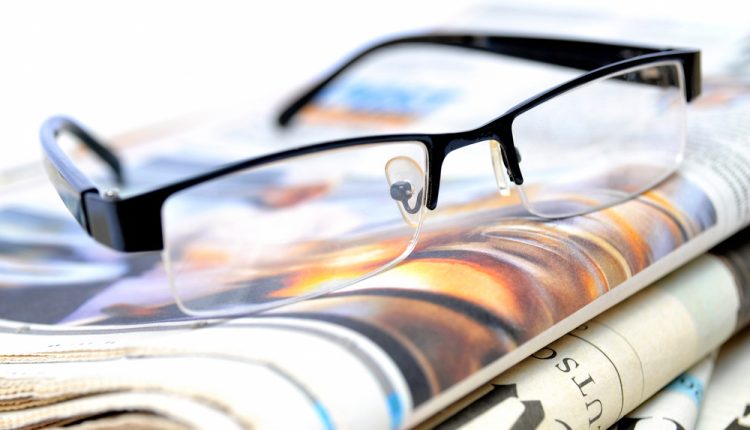 EURUSD found support at the 1.1400 level and oscillated in this area all day yesterday. The German ZEW Economic Sentiment published at 53 points while the ZEW Economic Sentiment in the Euro zone increased to 52.7 level, giving reasons for sustained growth of the European single currency. On the other side, although Monday’s Greece discussions didn’t accomplish to find common ground between the E.U. and Athens, market participants are incredibly confident in a last moment deal, which will maintain Greece within the union’s limits. The Hellenic state has 10 days to think about accepting another 6 months of bailout and if they don’t, Greeks could fall short of cash.

The German index DAX betrays the confidence and optimism of market participants by being positioned in the 10900 area. For the coming days we may witness a ranging market with upper boundary by the 11000 level and lower support by the 10750 area.

GBPUD is still honoring the premises of an upward trend channel (active support at 1.5300 while resistance at 1.5440 and 1.5478). Yesterday inflation was published to its lowest level on record for the month of January amid low oil prices (CPI down to 0.3%) but this decline was anticipated by the central bank. Investors are waiting for the data to fall as it needs to, according to the current economic situation, but eventually is expected to get back on the increasing trend. This may be the moment when the GBPUSD may consolidate and then shift to an upward trend. Mark Carney expects inflation to recover starting with the last semester of 2015. Today the MPC Official Bank Rate Votes will be published and no changes are expected to be announced.

EURCHF stepped over the 1.0680 resistance level after Chairman Jordan stated that the Swiss franc is still overvalued, the economy is currently facing strong headwinds and the SNB will stay active in the FX market if necessary. Slowly but surely, the Swiss franc follows the recovery path.

Japanese yen strengthened against euro and the American dollar after the release of the Monetary Policy Statement. Officials declared that the economy has continued its moderate recovery trend as it overcame a hit from the sales tax hike. The inflation is thought to remarkably recover after the price of oil will stabilize. The preliminary GDP report showed an increase by 0.6%, which means that the economy is overcoming the recession. The BOJ policy board voted (8-1) to keep unchanged the size of the bank’s annual asset purchases worth 80 trillion yen. All these news together are significantly improving the overall picture for the Nippon economy, which seems to be on the right track now.

Swiss Franc – Anatomy of a Crisis