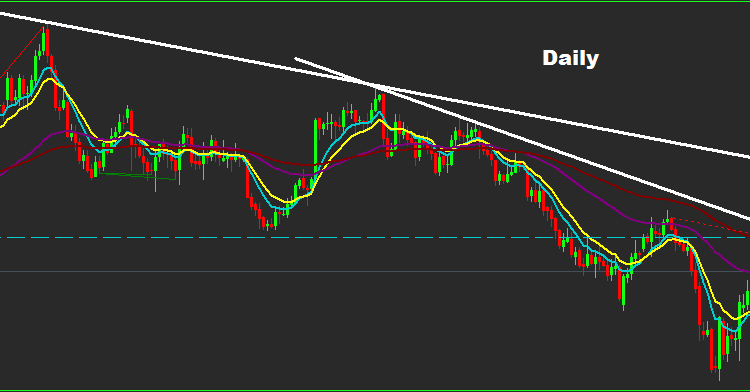 above 1215 market will show ability for farther advance toward 1225 and 1235 , while as long as market holding trades below 1215 the risk for drop correction will sustain

long-run downtrend wave that we advise last 2 years still targeting 1100 , where as long as market holding trades below 1255 the target will remain toward 1100