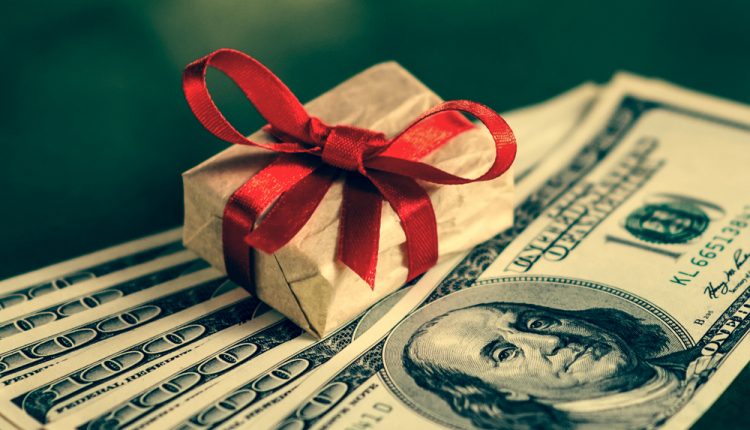 For most traders, holiday season is a time to take a break from the charts and spend time with the family. It is therefore not surprising to find that liquidity and trading volumes generally decline during holiday seasons, especially during the end of the year, when most institutions (the ones responsible for liquidity and counter party) are closed for a week or two during end of December.

There might be a few retail traders however who do want to occasionally try to catch a glimpse of the markets and get compelled to take a trade or two. It could be either that the trader finds it hard to stay away from trading or it could be that their trading system or strategy triggered a buy or sell signal. No matter what, here are few things to bear in mind when trading during the holiday season.

Liquidity is the ability to sell your position in a trade quickly for cash, in a forex trading context. Liquidity comes from many different sources, but the large part is made up by the institutional firms, most of which are either closed or run just the basic operations. With low liquidity, it becomes difficult to get out of the market in an instant. Price tends to spike a few pips instead of the rather smooth flow one gets to see. While it can be possible to find liquidity in the major forex pairs, for the crosses or minors, it can be a bit difficult, depending on the currency pairs that you are trading.

Price spikes are often a common phenomenon during periods of low liquidity. All it takes is someone with large enough equity to place a large order which would inadvertently cause large spikes or even gaps in the market. Because of the lack of liquidity, such sudden orders with large volumes can be easily used to take advantage of the situation especially at the cost of the retail trader. Spikes and gaps are often formed especially at key technical levels, where there is a good reason to expect to see a lot of stop orders being placed.

The spreads in the forex markets are tight during normal conditions but it is not hard to notice the spreads widen during off market hours such as early Asian trading session for example. During the holiday season the low liquidity and volumes simply translates to wider spreads in the market which could in fact turn out to be the sole reason between a winning and a losing trade. While spreads might not widen much in the majors, do expect to see large spreads in the minor currency pairs.

As mentioned earlier, a large order can wreck havoc and bring in a lot of uncertainty and this is a common occurrence, especially when trading on lower time frame charts. The unpredictable moves coupled with large spreads is certainly a great recipe for disaster

The holidays make for a good time for traders to take a break from the routine and it is generally a good practice to get not too involved with the markets over prolonged periods of time. Use this time of slow market activity instead, to spend time with your family or doing something else that you like rather than looking at the charts. The markets will always be there and there will always be trading opportunities that will come your way.

Switzerland imposes negative rates while USA thinks about raising them

The US Dollar Index Weekly Analysis for December 19th