The US Dollar Index Weekly Analysis for December 19th 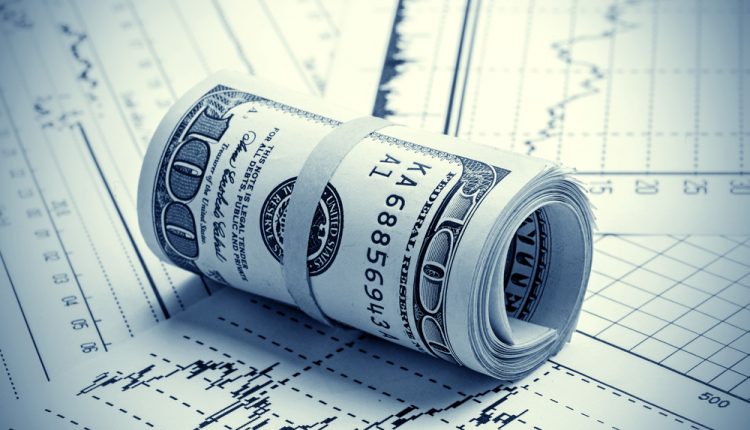 The US Dollar looks poised to possible end the week on a high note with the main key risk event, the FOMC press conference and statement done with. The Federal Reserve kept the phrase ‘considerable time’ but instead urged the markets to be ‘patient’ for the interest rate hikes. The Fed however reiterated that the language was consistent. In regards to the forecast, the Fed expects to see inflation range between 1% and 1.6% for the year ahead, a downward revision from September. In regards to the unemployment rate, the Fed forecasts unemployment rate to hover between 5.2% and 5.5% and would pick up full employment within the next year.

However, the Federal Reserve did stress that any rate hikes would be data dependent, while ruling out any interest rate hikes at least until April, which puts the possibility of a rate hike somewhere during May/June.

While growth in the US has picked up steadily and the growing labor market reflecting the health of the economy, falling crude oil prices and slowdown from other major economies continues to put a drag on the economy’s inflation. Most recent CPI data from the US continued to be softer.

The Dollar Index managed to remain bullish throughout the week after declining for most of last week and staged a reversal near 84.92 levels making it into a minor short term support level, which will be important to watch in the coming weeks. The RSI divergence continues to build up as the Dollar Index struggles to break above the major resistance level at 89.2, currently at 89.5.

The daily charts for the Dollar Index below shows the minor support and the current price action. The weekly charts, should the current trend continue and if the Dollar index closes higher above or close to 89.61 levels would form a bullish engulfing candlestick, which could possible point to more gains in the coming weeks.

When looking to the lower time frames, the H4 chart shows price managing to test the support level at 88.25 levels within the price channel ahead of the rally. Current price action now seems to be shaping out to be a bullish flag pattern which could potentially aim for new highs in the next couple of days. In this aspect the price level of 89.20 will be important as a decline below this level could put downward pressure on the Greenback. We would also need to see a break out from the current/previous highs of 89.5 levels in order to confirm the bullish flag chart pattern.

With not much of fundamentals from the US due today and with liquidity and volumes expected to grow thin as the holiday season kicks in, we could well expect to see possible choppy price action with large spikes to either sides.

The only main event in regards to the US economy and the Dollar Index is a few data releases next week, namely the final 3rd quarter revised GDP, durable goods orders and some housing data, all of which could bring an element of uncertainty due to the lack of liquidity or volumes in the markets.