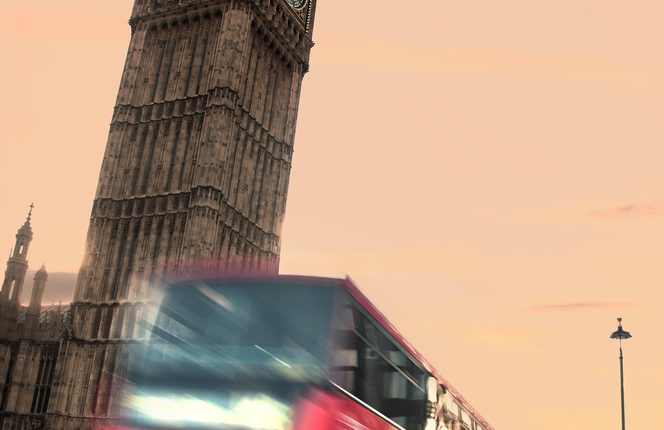 Trading was subdued during Monday’s session with some action during the Asian trading session. Data from Japan showed the revised GDP coming in weaker than expected, both on a quarterly and annualized basis. The Japanese Yen opened weaker but soon managed to pare its losses with the USDJPY retreating from session highs of 121.844 declining towards the daily pivot level. With the overall theme being bullish of the USDJPY, the temporary dip in USDJPY is likely to attract new buyers into the market.

China’s imports and exports were weaker than forecast and the data clearly weighed in on its closest trading partner, Australia. The AUDUSD declined to make a session low of 0.826 along with the Kiwi dollar which declined to session lows. Both the currencies however managed to stabilize into the European trading session.

The Euro was weak into today’s session weighed down by a bullish NFP reading last Friday and weaker than expected German industrial production. EURUSD briefly broke through the major support at 1.22717, a level it has been flirting since the ECB’s press conference last week. However, the current price action near this support level still indicates potential upside momentum with a possible short squeeze. The Euro single currency failed to capitalize on a better than expected Sentix investor confidence, which showed a second month of improvement at -2.5 vs. -9.9 expectations. The investor confidence marks a rise from October’s low of -13.7, the lowest sentiment reading this year.

Switzerland’s CPI data remained flat during the month but the yearly CPI declined -0.1% weakening the Franc in the intraday trading session. GBPCHF saw a pickup in its rally while the USDCHF remained largely unchanged on the data. EURCHF was also trading within a tight range after hitting lows of 1.2018 levels last Friday.

The US session started on a quiet note without much of activity but there seems to be a mixed theme for the Greenback with Gold futures rising as much as 0.4% ahead of the US session open only to weaken a bit, whereas the Cable remained under downward pressure while managing to rally towards 1.56 levels. The only economic data for today is the Labor Market Composite Index, but overall the reading is expected to either remain stable or move a notch higher.

Canada’s housing data showed the housing starts for the month of November, rising more than forecast to 195.6k vs. 195k consensus while building permits m/m rose less than expected by 0.7% falling well below the forecasts of 3.9% increase. Previous month’s building permits were also modestly revised lower to 12.5% vs. 12.7% previously.

Have You Bought the Dollar?

Keep control of your emotions