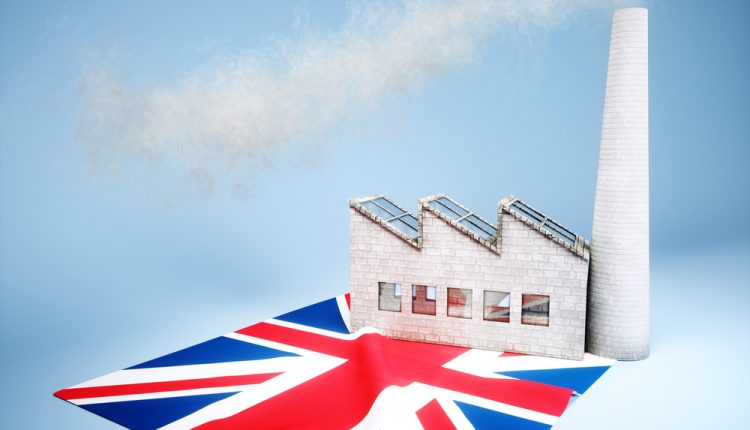 The Office of National Statistics (ONS) will be releasing its second estimate for the third quarter GDP today at 0930 hours GMT. Expectations call for the GDP to remain unchanged at 0.7%, as reported during the first estimate. Overall, the third quarter GDP numbers show that the rate of growth in the UK had slowed down from 0.9% during the second quarter of the year.

Historically, since 2013, the UK saw the lowest GDP reading of 0.5% while 0.9% being the top end of the range. If the revised GDP estimates are expected to remain unchanged, from a larger perspective, it would still mark a growth in the UK’s economy, spare for the fourth quarter GDP results. Comparatively, this growth rate of 0.7% in Q1, 0.9% in Q2 and a possible 0.7% in Q3 would overall post a healthy GDP output in the economy. Of course, the scales would be tilted should today’s Q3 GDP be revised lower. A decline to 0.5% growth would take the third quarter GDP to the lower end of the range and this could possibly trigger a selloff in the Pound.

In regards to the PMI’s, the average third quarter composite PMI has been the lowest on a quarterly basis for this year and one which is likely to put downward pressure on today’s revised GDP numbers today.

The British Sterling crosses are unlikely to react much should the revision come in line with expectations. NIESR, the National Institute for Economic and Social research, which also conducts its own surveys showed that the UK’s GDP for the third quarter was stable at 0.7%. NIESR’s GDP estimates are closely related to the actual GDP data released by the ONS with a deviation of approximately 0.05% +/-.  Taking this into consideration the average third quarter GDP based on NIESR’s estimates is 0.67%.

The overall weakness in the GBP pairs looks more likely that a downward revision to the GDP has been priced in. Therefore, a “possible” upward revision in the GDP numbers could potentially instill a rally across the board.

In terms possible GBP pairs to look into for today’s GDP release, trading the Cable would not yield much considering that the US trading session later today will see key data such as the durable goods and the revised UoM data. Potentially, the GBPAUD and the GBPJPY pairs look ideal for trading in the event the GDP numbers are unchanged or beat estimates. A weaker Yen and the Australian dollar offers more chances of taking long positions in the Sterling as compared to an oversold Euro and a mixed Greenback. GBPCHF is another pair that can offer potential opportunities for trading, especially in lieu of this week’s Gold referendum in Switzerland and also the fact that the SNB continues to intervene to defend the EURCHF floor at 1.20.

A weaker GDP reading could see selling opportunities arise in EURGBP where the Euro has managed to be very resilient despite the downside risks posed to the currency.