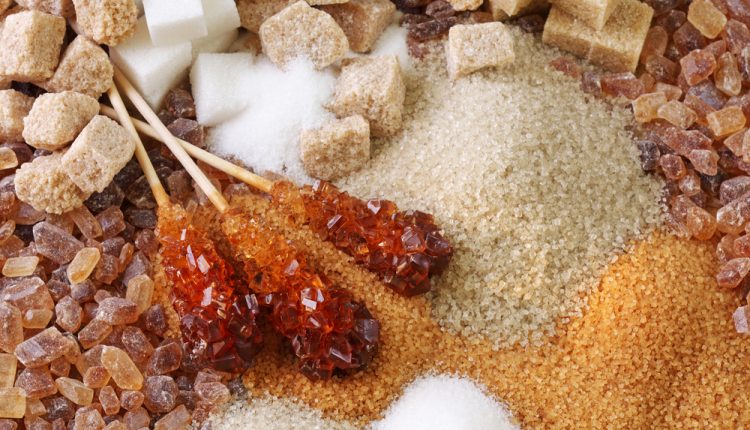 The chart below shows the daily time frame for the SB5H futures.

The appearance of this candlestick pattern is especially critical as the daily charts for Sugar futures show a possible inverted head and shoulders pattern being formed, although readers should note that the pattern isn’t technically complete unless we see a break above the neckline level. But there are sufficient clues from price action which point to a possible validation of this technical pattern.

The right shoulder initially gave a confirmation of a bullish continuation after a bullish engulfing candle was formed. This continuation now seems to be confirmed by the morning star like pattern. However, today’s closing prices will be essential. A close above yesterday’s high of 16.10 would confirm an imminent break out from the neckline in the region of 16.28 targeting the level of 17 (rounded off from 17.04). The main risk to the analysis would be the 15.97 price level, where a daily close below this price could invalidate the analysis as well as put to risk the inverted head and shoulders pattern and its price objective towards $17.

When looking to the long term charts of Sugar futures, we can notice that the inverted head and shoulders pattern has formed during an uptrend after prices collapsed to lows of $13.50. Price so far has been respecting the trend line and the most immediate risk to sugar futures comes from the minor (dashed) trend line, where price is currently trading at. A daily close above this trend line would pave way for a possible test to the next resistance or neckline at 16.28 – 16.35 levels following an eventual rally to 17.03, which besides being the inverted head and shoulders target is also a short term support/resistance level.

Fundamentally, sugar prices have been reacting to news from Brazil, where just earlier this month news of a decline in production from Brazil saw Sugar futures gain close to 0.7%. This came at a time when investors were mostly short on sugar betting on further declines due to a global glut and a more than expected oversupply in the markets from Brazil, which produces close to 1/5th of the world’s sugar production. Prices however settled back lower and in the process forming the technical inverted head and shoulders pattern.

From the long term perspective, the inverted head and shoulders is only the tip of the iceberg. If the resistance at the region of 17 fails to cap further rallies, we could see a break of this resistance which would give way to an eventual rally towards the major longer term resistance level at $18.30.

Sugar futures can be traded at Orbex, and can be found under the ICE Commodities section with symbol SB_5H with a minimum contract size of 0.01 lots.