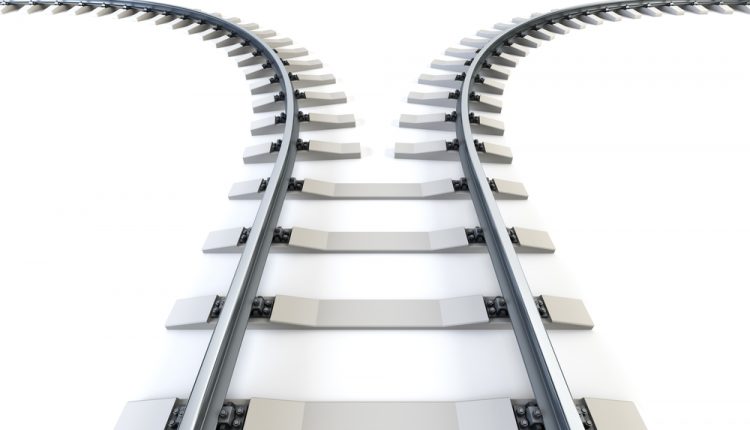 Another very interesting day has past. USD pairs had some interesting moves, especially during the New York trading session, but not quite in line with the expectations.

In the morning, the German Final q/q annually adjusted GDP figures were released. Nothing important here, it came in line with expectations. Two hours later the Italian Retail Sales was published at -0.1%, which was lower than estimates. These data put some pressure on EUR, which dropped down to 1.2400 against the US Dollar. This drop can be put also on the fact that Noyer, an ECB official, said that the European Central Bank is prepared to do more if there are threats to goals and outlooks, meaning unconventional measures.

Furthermore, it was mostly calm during the early morning trading hours and nothing interesting happened during the European session. The party started around 1:00 pm GMT, half an hour before the New York Stock Exchange opened. The American investors were expecting the US GDP release for Q3. The analysts’ estimations were of 3.3% economic growth, some speculating lower phase of growth. The actual release showed a 3.9% growth in the Gross Domestic Product, beating the previous expectations. Even so the dollar started to lose ground against Euro and other major counterparts like Swiss Franc and Japanese Yen.

Half an hour later the S&P/CS Composite was published above estimates, 4.9%. The US Dollar continued to drop. Speculations related to this unnatural reaction of the market came only around 3:00 pm GMT when the US CB Consumer Sentiment was published at 88.7, with 7.2 points lower than estimates. Investors expect that this current rally of the United States economy will be slowed down in Q4 because of the low consumption. The market was expecting this reaction before the official releases, since EURUSD started to drop half an hour before the GDP Release.

Canada released the Retail Sales figure, which was better than forecasted, but Core Retail Sales was much lower than analysts expected. The loonie managed to reach 1.1230 from 1.1313 thanks to the vulnerability of the American Dollar.

Carney, the BOE governor, said yesterday that he expects a recovery in the UK but the economy will need stimulus. The British Pound is stuck under 1.5735 resistance level where it has drawn an Ascending Triangle. A break above this level could trigger a rally towards the following resistance at 1.5800 levels.

Another interesting day is ahead of us. Starting with 9:30 am GMT, we will have the UK Second GDP Estimate, Prelim Business Investment and CBI Realized Sales. Except the UK GDP figures nothing notable is expected from the European session, meanwhile starting from 1:30 pm US has a big list of important releases: Core Durable Goods Orders, Unemployment Claims, Personal Spending, Personal Income Chicago PMI and New Home Sales.

These are the most important for today but many others are to be released on Thursday. The German Prelim CPI, Spanish Flash CPI, Private Loans, and Spanish HPI. On Thursday US will have Bank Holiday so the liquidity will drop in the second part of the day. However most of the focus will be on the OPEC meeting in Vienna, where Saudi Arabia and Venezuela representatives met yesterday without the presence of other organization member and there was no further announcement after the meeting. It is expected that OPEC may restrict its oil production to 30 Million barrels, but that is not quite enough to push the prices back above $90 level.