Types of Flag Patterns and how to draw flags correctly 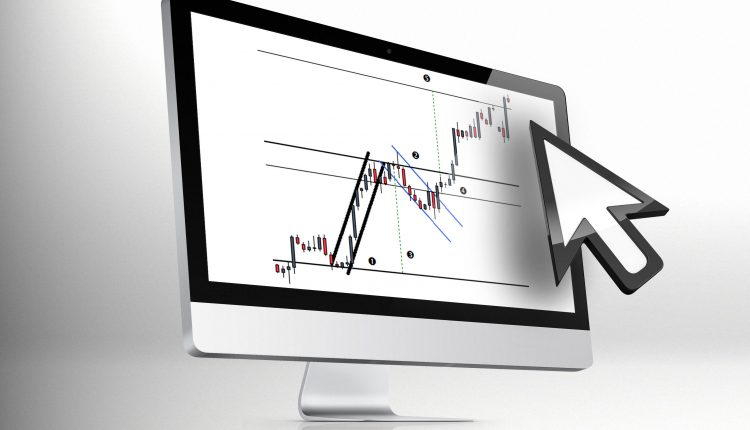 In the previous Tutorial , we discussed the benefits of combining technical and fundamental analysis for short term trading by using the flag chart patterns. In this tutorial, we’ll delve a bit deeper into identifying the different type of flag patterns that are formed as well as provide insights into how to draw flag chart patterns correctly so that traders are better able to pick out the entry as well as set stop losses and take profit levels more accurately.

In the context of this article, we will therefore identify flag patterns as short term and long term.

The chart below gives an example of a short term and a long term flag patterns. The main differentiating factors between the long term and short patterns can be summarized as follows: 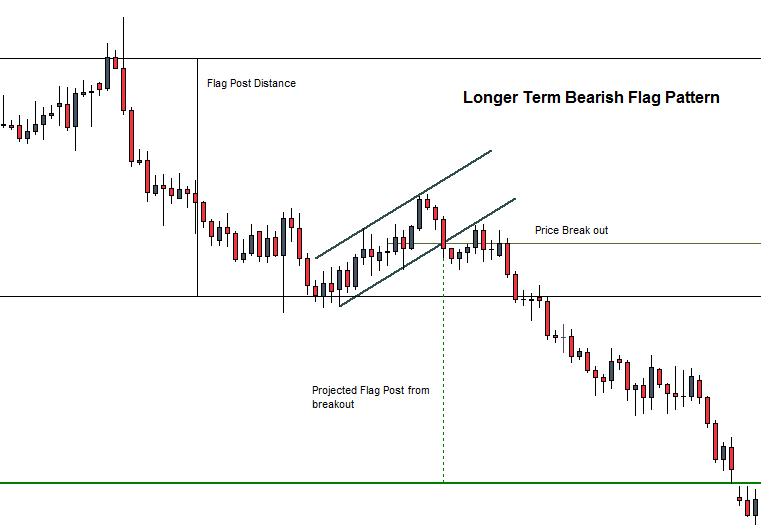 The above example of a long term flag pattern is that of the EURUSD daily charts. It takes almost 41 trading days for the bearish flag to be completed followed by a break out and finally price reaching the objective. 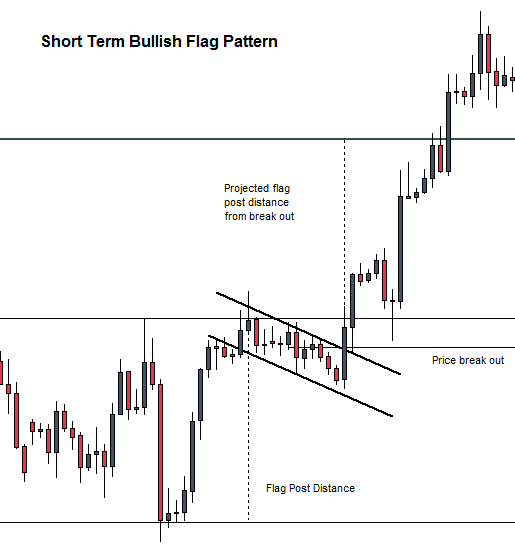 The second example above shows a short term flag pattern formed within a very small span of time.

How to draw flag patterns correctly

While at first, traders might find it to be a bit subjective, when the patterns are taken into context within the larger trend and the surrounding fundamentals, it isn’t hard to spot and draw a flag pattern correctly. The following criteria should help beginners to identify potential flag patterns.