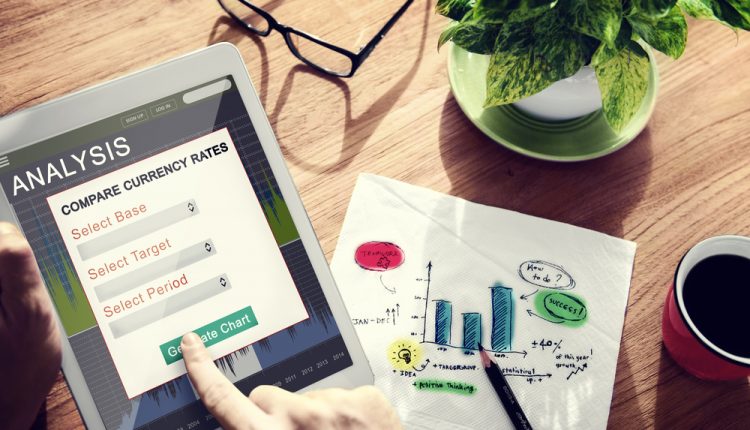 The financial markets saw some action as volatility picked up early in the day in the spot fx markets. Japan’s cabinet minister put to rest all speculation of any snap elections or a delay to the sales tax hike which was earlier reported by a local news paper. Consensus however is supportive of a delay to the sales tax hike. The Yen crosses, most of which made yearly highs eased during the Asian trading session but further upside is eyed in the near term. Interesting pairs to watch and ones which offer potential trading opportunities include the USDJPY, GBPJPY and the EURJPY pairs.

Eurozone’s industrial production was mixed as Germany’s WPI m/m declined -0.6% continuing with the overall weakness in the German economy. The Euro remained mixed for most of the trading session but was seen to be quite resilient, especially against a weaker British Sterling. The Euro is likely to trade within a tight range ahead of the Eurozone and German CPI and GDP numbers due to be released later this week, which should provide a more clear bias for the EURUSD. A break below 1.236 is essential to pave way for further declines in the EURUSD while a failure to break lower could see the EURUSD retrace most of the losses incurred in the previous weeks.

The British sterling erased previous gains across the board but remains well supported above the current yearly lows at the time of writing. A break below 1.5805 will set the tone for new declines in the Cable in the coming weeks. However, the short term weakness in the Greenback could see a minor rally in the Cable which should provide a good opportunity to sell into the bearish trend in the GBPUSD. In regards to the central bank monetary policies, the markets will now be closely monitoring the interest rate hike timetable from the FOMC, which at the time of writing stands at a possible rate hike in mid-2015, a few months ahead of the BoE which should be supportive of the USD, especially against the British Sterling.

The markets will be looking forward to Friday’s data from the US for further clues into the direction for the Cable.

Trading is expected to play out on the main themes from the European session for the rest of today as the US opens after a brief bank holiday.

The British Sterling under pressure on BoE’s Inflation outlook