The British Sterling under pressure on BoE’s Inflation outlook 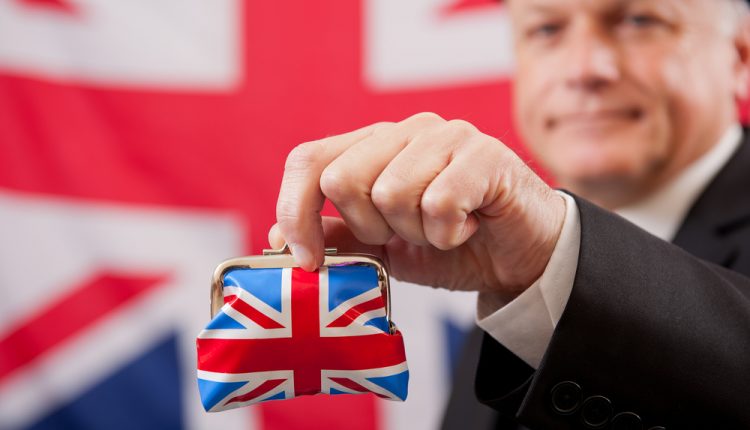 The British Sterling looked wobbly earlier in the day ahead of key news releases. The Cable failed to hold on to the gains despite a turnaround in the USD’s weakness earlier this week. The ILO unemployment data was mixed as the unemployment rate remained unchanged at 6% while the monthly claimant count change, the number of people seeking job benefits declines -20.4k, modestly improved against expectations of -20k with last month’s numbers revised to -18.4k against -18.6k actual reading.

Despite an overall better than expected headline reading, the Pound was more focused on the Bank of England’s inflation report which also sheds light on the UK’s Central Bank interest rate path.

Painting a dovish outlook, Bank of England cut it’s near term inflation outlook drastically citing the impact of lower food, energy and import prices. The inflation expectations call for a temporary decline below 1% within the next six months with an end of year expectations around 1% with a slight uptick to 1.1% during the second quarter of 2015. The BoE’s original inflation target was 2%, with the CPI y/y rising as high as 1.9% before weakening on a falling Sterling and lower international crude oil prices.

In regards to the unemployment data, the BoE expects the unemployment rate to remain unchanged around 5.7% during the second quarter while citing that the slack in the labor markets would keep the BoE’s monetary policy unchanged.

It goes without saying that expectations for an interest rate cut have also deteriorated with the decline in inflation expectations, making the GBP less attractive and putting to rest any speculation of a spring rate hike as expected initially. The BoE also mentioned that a potential rate hike in October 2015 seems more likely given the current conditions.

The British Pound weakened across the board with the Cable last seen trading near 1.585 handle. The next technical support comes in at 1.5805 handle with trading mostly confined to technical trading ahead of the key US retail sales data due on Friday.

Earlier in the day, Eurozone industrial production was mixed with m/m headline reading coming in at 0.6%, below expectations of 0.7% while the y/y industrial production beat estimates rising 0.6% above -0.2% decline in consensus. The EURGBP erased the day’s losses by reversing on the Pound’s weakness, making an intra-day high towards 0.7875.

Trading is expected to resume its quiet trend for the rest of the day with not much of news scheduled from the US. Despite any short term weakness in the Greenback, another major risk to the Sterling comes from the quarterly GDP expectations for the month ending October which are likely to show a decline towards 0.5% against the first estimates of 0.7% on account of lower growth in the composite PMI’s during the month of October.